Bayer Leverkusen Coach Peter Bosz has hinted that midfielder Kai Havertz may not play when the Europa League resumes in August, MySportDab reports.

Bayern Leverkusen face Rangers in August and reports suggest Chelsea may sign Kai Havertz before then. 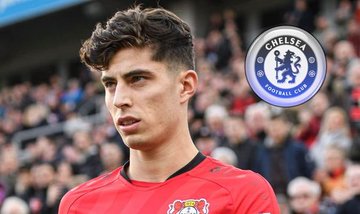 Chelsea plan to continue their spending spree in the summer transfer window and challenge for the Premier League title next season.

Kai Havertz is expected to be a potential star who could become a top player Stamford Bridge for many years.

No club has submitted an official bid so far and the Bundesliga club will not reduce their £90million price.

Bayern Leverkusen still play in the German Cup final against Bayern Munich and Europa League game with Rangers in the coming months.

But, Peter Bosz was not 100 per cent sure that Kai Havertz would be available in August. 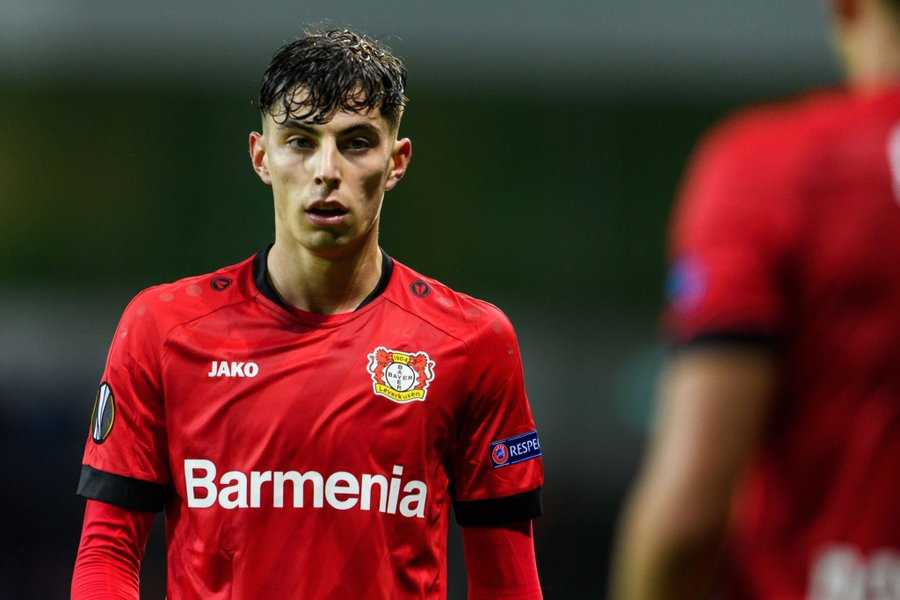 “I don’t have the mindset that this will be his last match for the club,” Bosz said.

“He is under contract with us and I hope that he will be with us for next season.

“That includes the German Cup Final and the next Europa League match in August.

“Of course, that’s depends on nothing happening before August.”

Bayern Leverkusen play against Mainz in their final Bundesliga match of the 2019-20 season today. 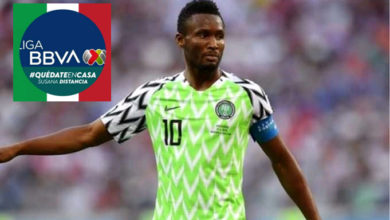 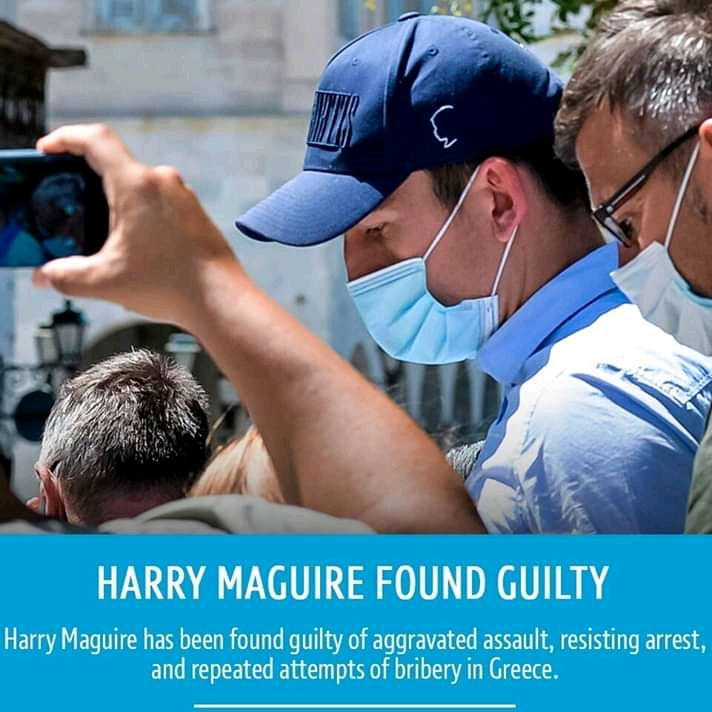 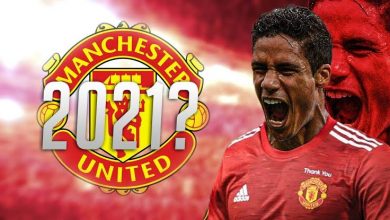