Chelsea Coach Frank Lampard can become one of the best coaches in the world but must win to avoid being sacked, MySportDab reports.

Former Blues Coach Antonio Conte has now praised Lampard for his impressive start to football management career, but he also made it clear the job is not easy.

Lampard had only one year of managerial experience at Derby County before he was appointed as Chelsea Coach, but has impressed so far at Stamford Bridge.

The Blues are fourth in the Premier League and are still in the FA Cup and Champions League although after Bayern Munich 3-0 thrashing. 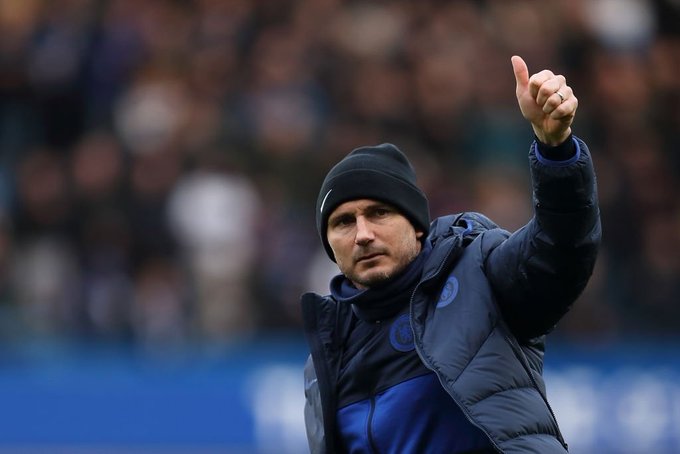 Conte won the English Premier League title during his first season at Chelsea in 2016/17.

“His experience after Derby County, to coach a top team is not easy.

“He has the ability, the skills, to become one of the best coaches in the world.

“He must continue this way and I wish him all the best for the future.” 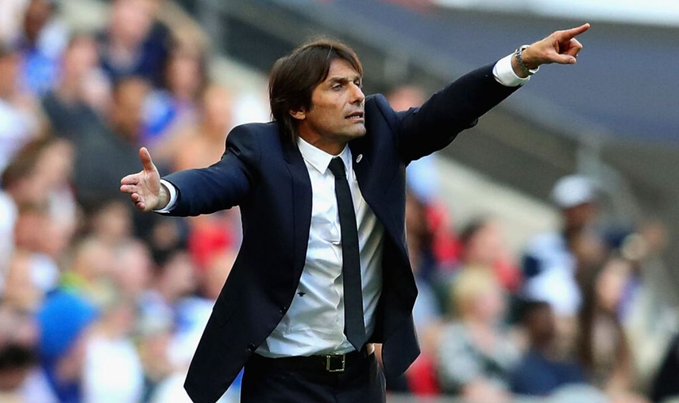 However, the Italian had a Bust-up with the Chelsea hierarchy after a disagreement with striker Diego Costa and was sacked at the end of the season.

The 50-year-old is now the Coach at Inter Milan but has warned Lampard that he must continue to win matches to meet the demands from owner Roman Abramovich.

“I think being the manager of a top club is not easy at all,” said Conte.

“When you at a top club the demand is extremely high. You must win games to keep your job.

“My time at Chelsea was amazing and I have great memories there, with the club, with the fans.

“Chelsea are one of the best clubs in England in the last 10, 15 years. They have a large trophies collection and it is normal for such a club to have very high demand. But it’s the same idea at every top club.” 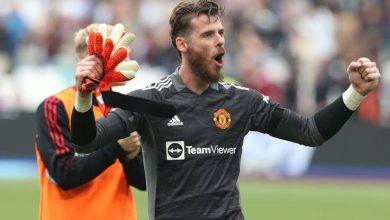 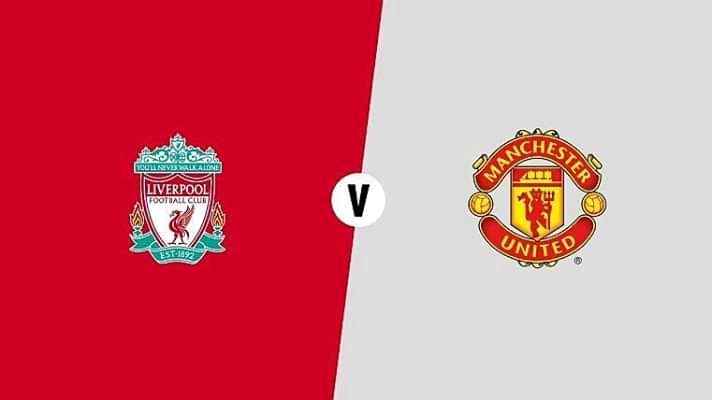 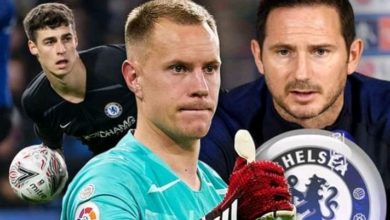 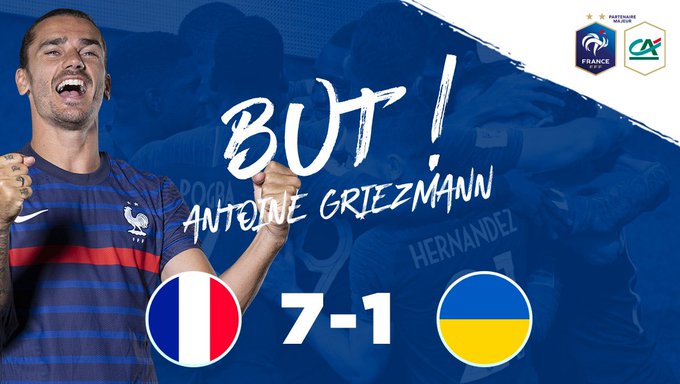