Real Madrid have offered a list of four players in their attempt to sign Manchester United playmaker Paul Pogba this summer, MySportDab reports.

According to The Sun, United are considering letting Paul Pogba leave this summer.

Pogba’s future remains unknown ahead of the summer transfer window.

The 27-year-old will enter into the final 12 months of his current contract at the end of the season, but United can still extend it for another year.

Real Madrid have shown interest in Pogba for years, but they appear more serious to sign him this summer.

The Sun claims Los Blancos are currently working on a formal bid to sign the Frenchman, and will offer United players in exchange. 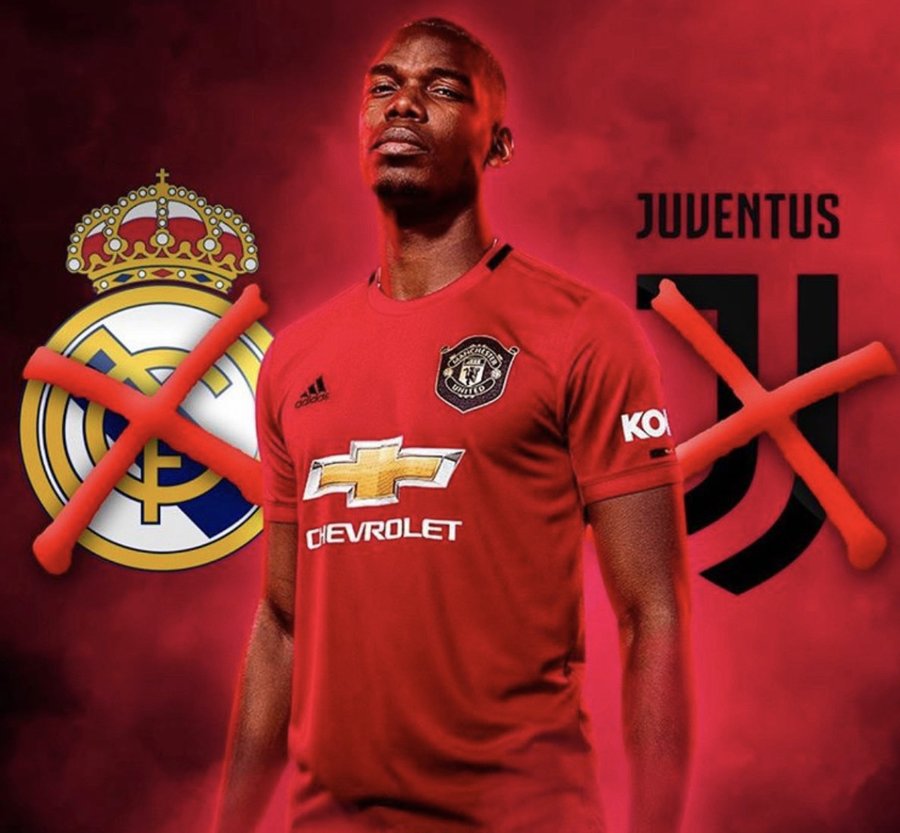 Real Madrid are set to sell players this summer and have been already placed 11 players available for sale.

The Sun claims United will consider Pogba leaving this summer which could help raise funds to sign Jadon Sancho.

Manchester United only recently took out a £140m loan in order to spend on new players in the upcoming transfer window. 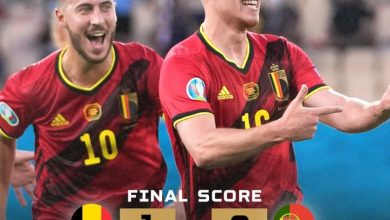 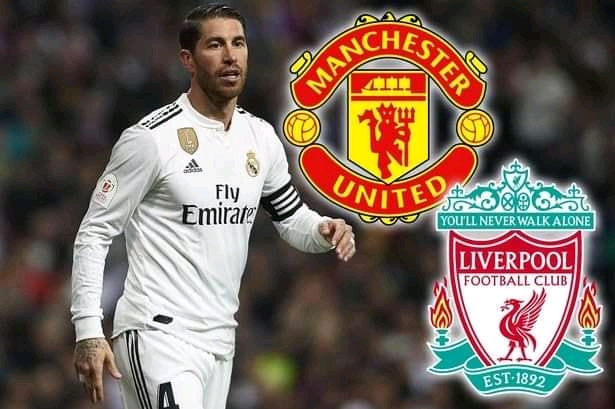