Liverpool were very close to an agreement with RB Leipzig before the coronavirus situation.

But since the virus caused football to be suspended, Liverpool’s finances have been affected by lack of revenue over two months without games.

Werner has expressed his interest on a move to Anfield next summer and yet again impressed Liverpool fans with an Hat-trick against Mainz.

However, According to The Mirror, Liverpool are not ready to pay more than £30m this summer.

Now the Bundesliga Club have also refused to reduce their £50m valuation of Timo Werner. 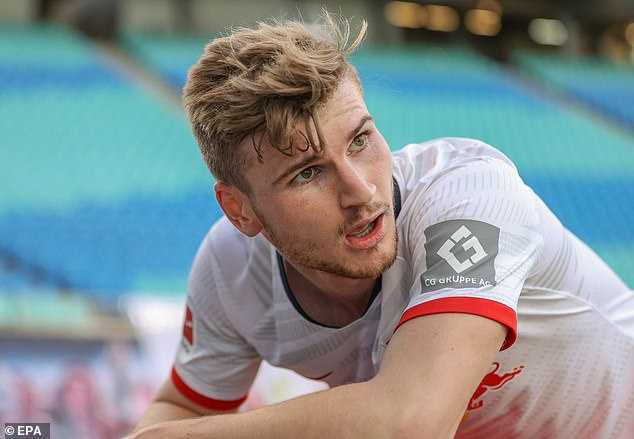 MySportDab understands talks have not progressed ever since and Liverpool will not try to sign the forward again for some time.

Transfers are expected to be affected by the global crisis in the upcoming transfer window.

Clubs will not have alot to spend given the lack of games for over two months.

However, RB Leipzig CEO Oliver has revealed thst they will not sell their quality players cheap.

“We won’t sell cheap,” the chief said of Werner.

“We won’t sell a player below value if he’s still under contract for at least two years.”

Liverpool have long shown interest in Timo Werner, who has scored 30 goals across all competitions this season.

Barcelona and Inter Milan are also monitoring Werner’s situation, though they are aware that everything will be different this summer. 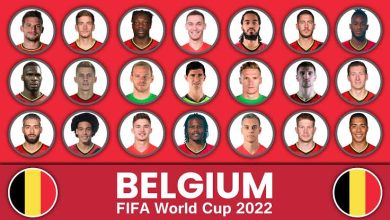 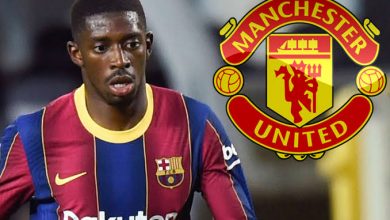