Rival Premier League club fans are because Fernandes made the BBC Team of the Season.

The Portuguese midfielder has totally showed his quality since his move from Sporting Lisbon im the January transfer window.

But fans have expressed their anger on social media about him being named in the BBC’s team of the season. 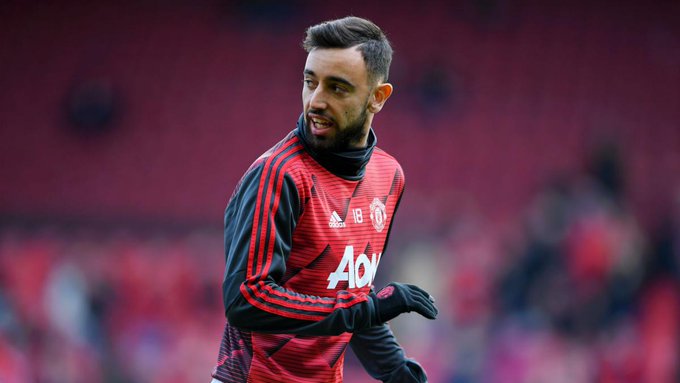 He has made just five Premier League appearances during that period but has now been named in the BBC Team of the Season.

And rival fans are very angry and one fan said: “Bruno Fernandes only scored one goal from open play with a few assists and helped Man Utd from 5th to 5th.. Who even allowed this lmao.”

A second fan wrote: “Big question how did Fernandes even make it into the Premier League team of the season.”

Full BBC Team Of The Season 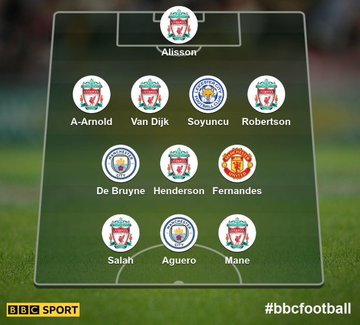 Fernandes was included in midfield alongside Kevin De Bruyne and Jordan Henderson.

Up front, Mohamed Salah and Sadio Mane were placed with Sergio Aguero. 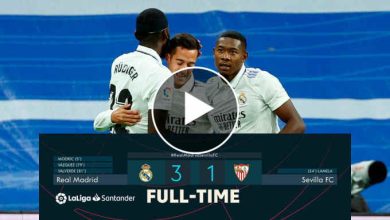 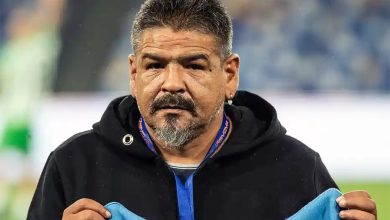