Paris Saint-Germain star Neymar’s agent has revealed that his client will remain at the French club despite links to Barcelona, MySportDab reports.

The Brazilian will remain at PSG because of the coronavirus pandemic impact on club finances.

Neymar signed for the Ligue 1 club in 2017 for a world record £200million fee from Barcelona after a disagreement with his teammates.

MySportDab understands Barcelona want Neymar to be reunited with the likes of Lionel Messi and Luis Suarez, a trio which caused chaos for teams when they played together.

But Neymar’s Agent Wagner Ribeiro said the coronavirus pandemic has changed the plans of the financial game. 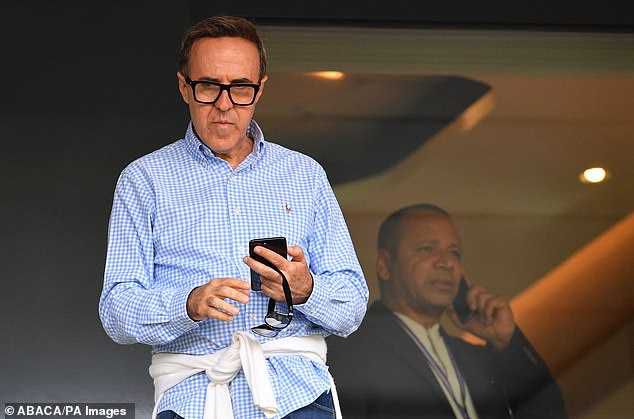 Wagner believes Neymar will stay at the Parc des Princes because of this.

‘I believe Neymar will stay at PSG because the transfer market is difficult,’ he said.

‘The financial world of football will change.’

Barcelona are desperate to sign a new forward and have been linked with Inter Milan Star Lautaro Martinez and Arsenal Striker Pierre-Emerick Aubameyang.

But Neymar would be more likely to adjust quickly as he is already familiar at the Spanish club.

Neymar scored a stunning 105 goals for Barcelona in a successful tenure in 186 matches as he won eight trophies.

But after four years at Barcelona, Neymar decided to leave and establish himself as one of the world’s best footballers.

Although, Neymar has scored 69 goals in 80 matches for Paris Saint-Germain, he has fallen out with fans at the club because they believe he isn’t doing enough for the team. 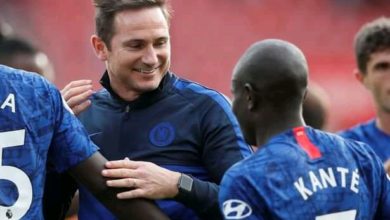 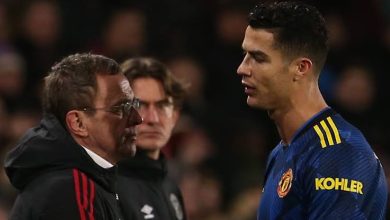 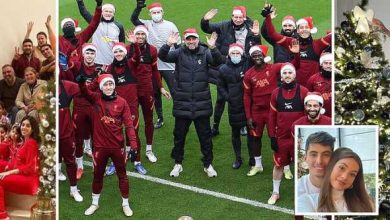 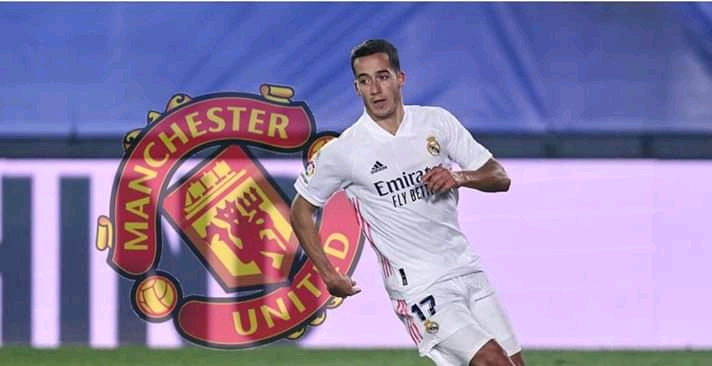