The 25-year-old joined United from Sporting Lisbon in the January transfer window this year.

Ever since he’s move to the Premier League, Fernandes has shown his quality and boosted United’s chances of finishing in the top four and securing Champions League football.

Fernandes has been involved in six goals from eight matches for United.

The Portuguese star has already featured in some big moments which includes wins over Manchester City and Chelsea.

However, Fernandes has now named the club’s 3-0 win against Watford as his favourite Premier League moment so far. 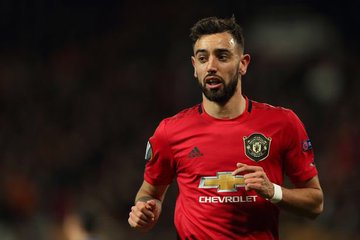 “The match I would love to watch again would be the match where I scored my first United goal, against Watford,” Bruno said.

“I want to feel the atmosphere, the game, and everything when I score.

“If I watch it, I would have more motivation to keep training and be focused on the return of football.”

Thousands of Manchester United fans believe Fernandes can do even better when played alongside Paul Pogba.

Pogba has been out injured since December.

He will now return to football when the Premier League restarts in June as expected.

Manchester United were on an 11-match unbeaten run before the coronavirus pandemic affected football worldwide. 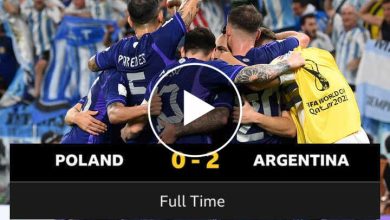 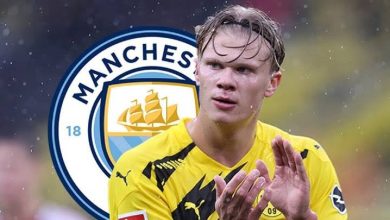