Thanks to a clever play by Konrad Laimer provided the assist for the opening goal which set the scoreline to 0-1.

The away side was at it again as they double their lead with 23 minutes gone.

Marcel Sabitzer puts in a great cross which Yussuf Poulsen converted to make it 0-2.

Another goal for Leipzig made it 0-3 and this time Sabitzer got his name on the scoreboard with assist from Poulsen.

Both teams settled for 0-3 scoreline as the referee signaled for half time after a busy first 45. 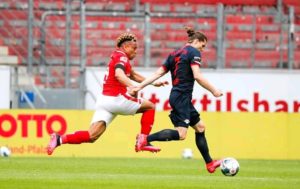 Mainz tried to get back in the game but the pressure was too much for them to handle with them doing more defending.

Timo Werner got his brace for the match after Kevin Kampl directs a ball squarely in the box for the German to convert to make it 0-4.

With the away side claiming 66% of the ball possession, Mainz couldn’t do anything as it keeps getting worst for them.

The home side came close with Nigerian player Taiwo Awoniyi seeing his attempt cleared away.

Things got worst for Mainz as Timo Werner got his hat trick for the day after Poulsen once again set up the striker.

That proved to be the last action of the game as the match ended with the 0-5 scoreline. 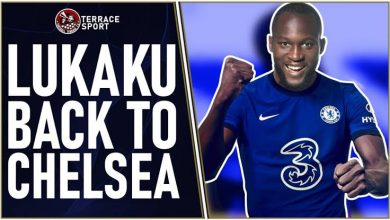 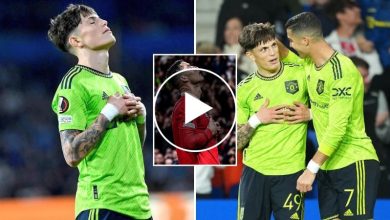