Kylian Mbappe is ready to negotiate the terms a new contract with Paris Saint-Germain that would increase his £300,000-a-week wages, MySportDab reports.

The 21-year-old has also demanded a release clause is added to the new contract.

Mbappe has been linked with a move to Real Madrid For years now even during his time at AS Monaco.

Reports suggest Los Blancos Coach Zinedine Zidane was waiting until his current contract to expire in 2022 before making any offer.

Liverpool are also said to be interested in the France 2018 World Cup winner.

According to Spanish Newspaper AS, Mbappe will only sign a new contract at the Parc des Princes should a new release clause be added.

MySportDab understands Mbappe wants to be free to join Real Madrid or any other club in the future. 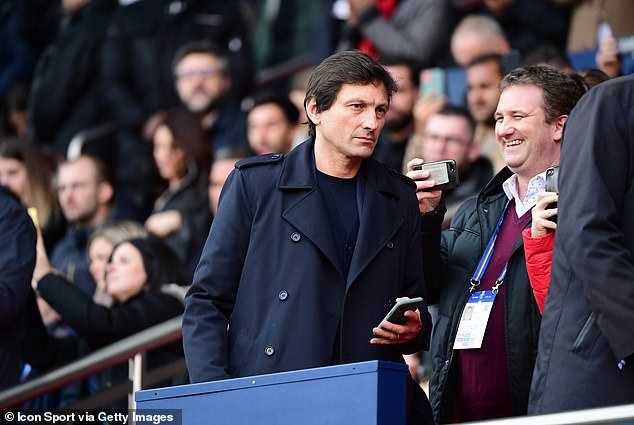 However, AS claim the new release clause will likely be over the £200million PSG paid for Neymar to Barcelona in 2017.

Also, Liverpool Coach Jurgen Klopp has admitted he could try to sign Kylian Mbappe or Jadon Sancho in the future.

But he is currently happy with his attacking trio of Roberto Firmino, Mohamed Salah and Sadio Mane. 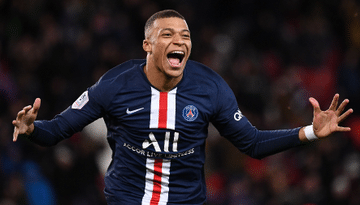 The 21-year-old has scored 29 goals in 32 matches this season as PSG were announced as Ligue 1 champions after the season was cancelled. 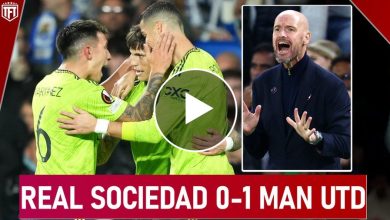 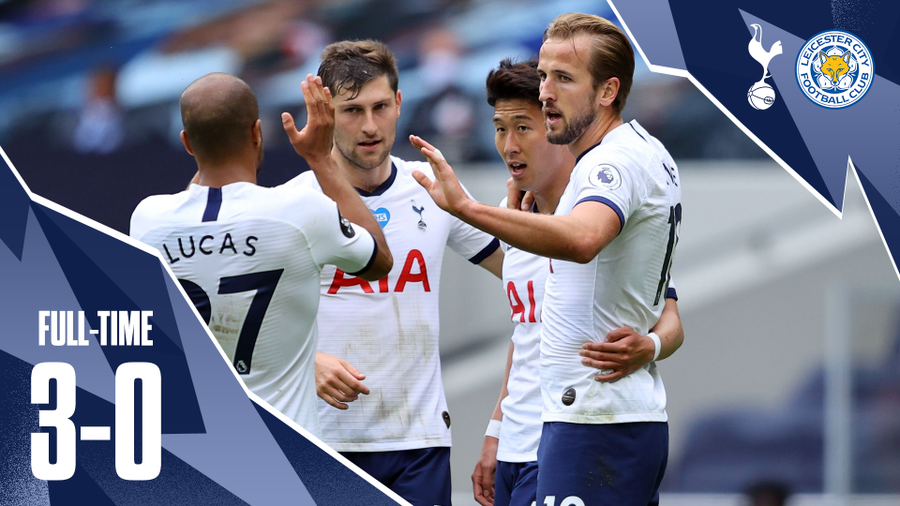