Liverpool should not be too disappointed if they miss out on signing Timo Werner this summer.

This is because of the coronavirus former defender Jamie Carragher says.

The Reds have been heavily linked with a move for the RB Leipzig striker, but will face competition from Bayern Munich. 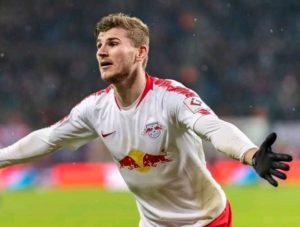 Liverpool may have an advantage over Bayern as the 24 year old suggested he would rather move abroad than join another team in the German division.

And Carragher believes the financial loss Liverpool have suffered due to the coronavirus pandemic may have ruined their chances of signing the player.

“I think there was a good chance of it happening before the pandemic happened, “he is quoted saying at an NHS fundraiser by the Liverpool Echo.

“But financially now you don’t know what state clubs are in.

I actually saw something on Twitter before about Man United’s financial results.

So, you would expect Liverpool to be pretty similar as to how they’ve been affected.

I am sure that will affect the transfer market.”

Werner, who joined RB Leipzig from Stuttgart in 2016 and has three years left on his contract.

He is the second top scorer in the Bundesliga this season with 21 goals from 26 appearances.

Carragher is confident Jurgen Klopp’s squad is already strong enough to fight for silverware next season without the need to add another striker.

He added: “I don’t think Liverpool can complain too much with the squad they’ve got at the moment. 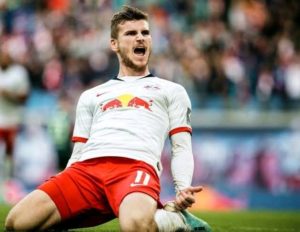 They’ve lost one league game all season and one last season.

“There’s certainly not too much that needs too change but I do feel a top attacking player is needed but if the finances aren’t there, they aren’t there.”

With the league season set to resume, they will be looking forward to winning the Premier League title. 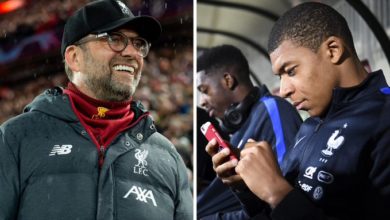 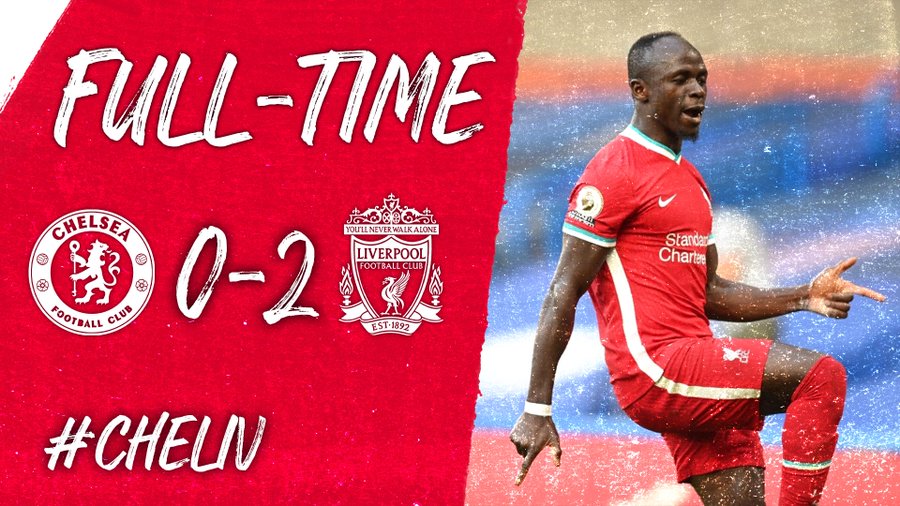