Five Premier League clubs are ready to battle it out to sign Barcelona playmaker Philippe Coutinho this summer, MySportDab reports.

Phillipe Coutinho is currently on loan at Bundesliga Club Bayern Munich but we all know they won’t sign on a permanent deal at the end of the season.

Barcelona no longer want Coutinho at the club after his failure to impress at the Camp Nou since his transfer in 2018.

According to Spanish Newspaper Mundo Deportivo, A long list of Premier League clubs are ready to sign the Brazilian from Barcelona this summer.

Mundo Deportivo front page on Thursday has the headline ‘Premier Coutinho’ and it is believed the midfielder wants a return to the Premier League. 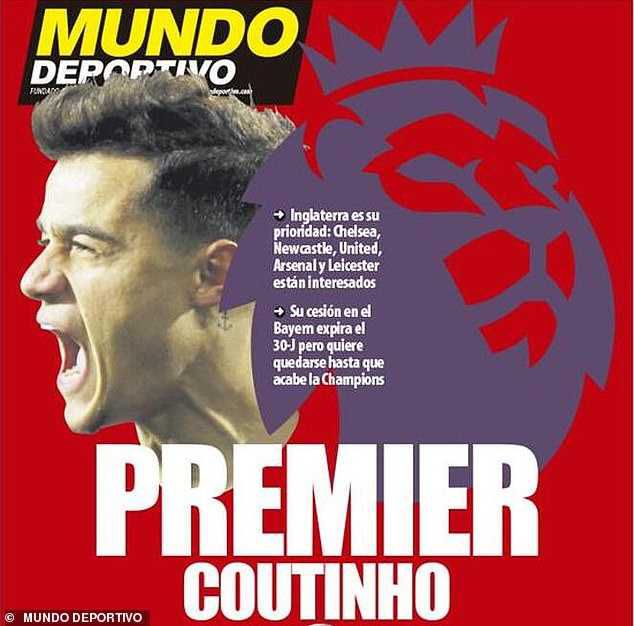 Arsenal, Manchester United, Chelsea, Newcastle and Leicester City are all interested in buying Coutinho this summer.

MySportDab understands Chelsea are also in the race to sign the former Liverpool man but Arsenal are very much interested.

Once Newcastle £300m big-money Saudi takeover is completed, they believe it is possible for them to sign Coutinho and make a statement in the Premier League.

Manchester United and Leicester City are also interested in Coutinho but Old Trafford chief Ed Woodward has warned the club will not spend too much this summer.

It remains unknown if Leicester can pay such a fee and they will need to improve their squad if they want to play in the Champions League.

Coutinho left Liverpool for Barcelona in January 2018 but struggled at the Nou Camp, where his current contract expires in 2023.

Coutinho is unable for games right now because of an ankle injury which has made him Bayern’s matches since the Bundesliga resumed. 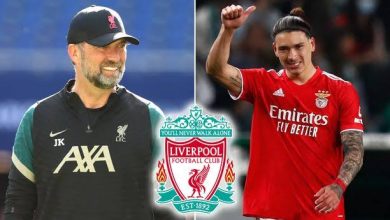 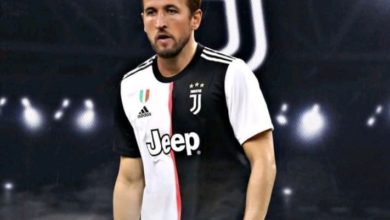