German Bundesliga clubs will be allowed to make upto five substitutions per match when it resumes officially on Saturday, MySportDab reports.

Stadium changes will also be allowed if health concerns arise just before a match and the Bundesliga season will continue beyond the known finish date of June 30 and into July possibly.

MySportDab understands the German Bundesliga will be the first European league to resume action after a two-month break due to the Covid-19 crisis.

The Bundesliga second tier 2 will also get kick-off this weekend.

All games will be played without fans behind closed doors, and progress will be montired around Europe. 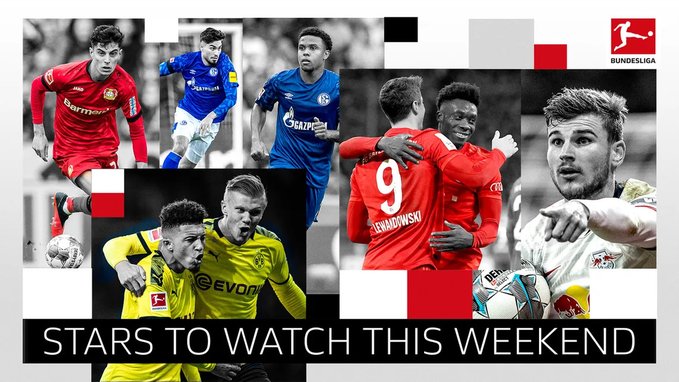 There are certain doubts after Bundesliga 2 club Dynamo Dresden’s entire squad were quarantined by the local health authorities after two players tested positive.

In Germany, the final decision in difficult situations lies with the health authorities.

Earlier in May, IFAB confirmed that clubs could make five substitutions instead of three as a temporary procedure.

The German League have now become the first European league to implement the five substitutions change which will help teams cope with too many matches.

The DFL also confirmed that all except one club of its 36 member clubs voted in favour of relegation still being possible. 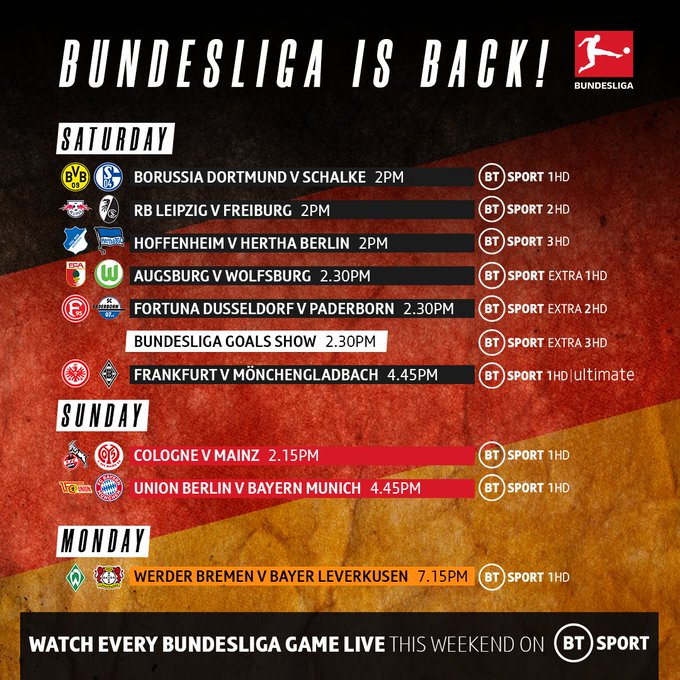 There was no final decision on what would happen if the Bundesliga season had to be stopped again due to health reasons.

Bayern Munich are on track to win their eighth successive Bundesliga title ahead of rivals Borussia Dortmund in 2nd. 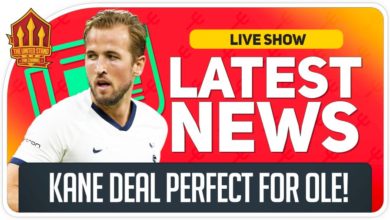 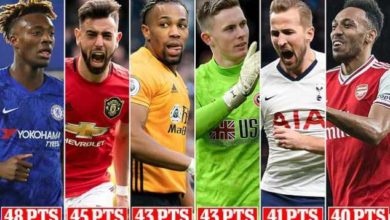 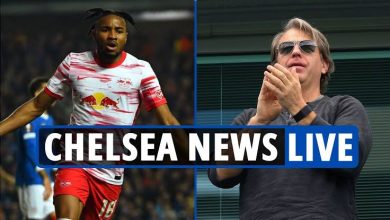