The English Premier League has announced that there is no positive CoronaVirus case after 1,130 players and staffs were tested for the fourth time, MySportDab reports.

At first, there were 12 positive cases from a total of 3,882 people tested after all four rounds of testing.

A League statement read: “The Premier League can confirm that on Thursday 28th of May and Friday 29th of May, 1130 players and club staffs were tested for the coronavirus. After the tests, zero have tested positive.

“The Premier League is providing this information to the public for the purpose of competition integrity and quality.

“No specific information as to clubs or players will be provided by the Premier League and results will remain public after every round of testing.” 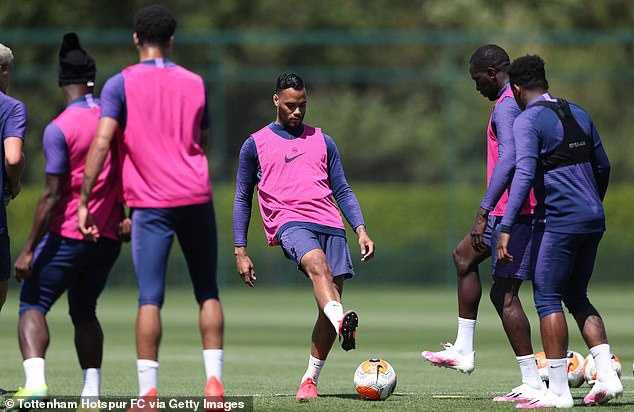 In the first round of testing on May 17-18, 748 players, staffs were tested and only six people tested positive.

Days later on May 19-22, After 996 people were tested, there was just two positive cases.

In Round three, a total of 1,008 people were tested and it provided four positive tests.

In the latest round of tests, There were no positive cases from the Premier League.

The good news comes after the English Premier League was given the permission by the government to resume football behind closed doors on June 17.

The Premier League is hopeful of playing its 92 remaining games of the current season within 39 days and finish the season on August 2. 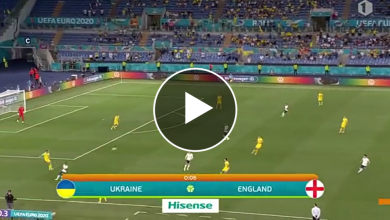