West Ham have began talks with Alexis Sanchez’s agent’ over a potential transfer for the Chilean winger, MySportDab reports.

Sanchez is currently at Inter Milan on loan from Manchester United but has struggled to impress due to his recurring injury issues.

The 31-year-old has played just 15 matches for Antonio Conte’s side, scoring once, and Inter have no plan to sign him permanently.

According to FC Inter News, Inter are not interested in buying Sanchez from United because of his massive £10.6million-a-year wage packet. 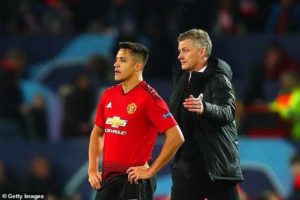 And with United unwilling to have him in the squad, Sanchez could move to a new club once the transfer window opens.

MySportDab understands that West Ham have contacted Sanchez’s agent Fernando Felicevich on his availability, though they have only strong an interest so far.

However, Alexis Sanchez earns £400,000-a-week wages at United and West Ham surely won’t pay that, which means the player will have to take a large pay cut. 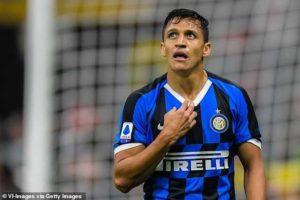 There is also interest from Bundesliga clubs in Sanchez, who needs to reinvigorate a career that he lost at Old Trafford.

Since Sanchez left Arsenal for the Red Devils in January 2018, United have spent as much as £64.65m in costs weekly wages, fees, loyalty bonuses, signing-on fees and others are calculated. 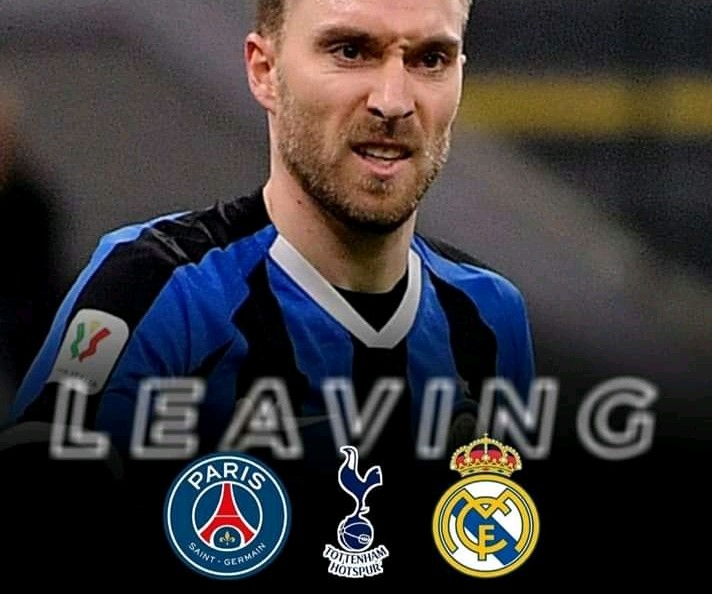