UEFA have now informed all domestic football leagues across Europe to award their Champions League and Europa League spots to clubs based “on sporting merit” if they can’t finish the season, MySportDab reports.

There was a video conference call today by UEFA’s executive committee when they discussed the next possible action after the coronavirus affected football.

The Football body has called for leagues to be completed but there are new plans in place if the leagues cannot be finished any time soon.

In Belgium, Club Brugge have been crowned Champions because the season could not be completed. 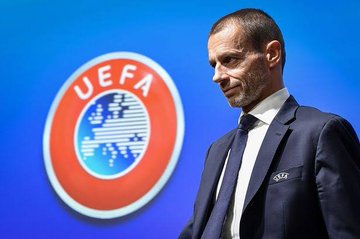 There is uncertainty in the Premier League as a number of clubs are hoping to finish in the top four.

Manchester United remain fifth on the table, three points behind for the Champions League places.

MySportDab understands they could still play in the Champions League if Manchester City’s two-year ban comes into effect after their appeal to the Court of Arbitration for Sport.

Chelsea are ahead of United in fourth so have to fight to ensure Champions League football returns at Stamford Bridge next season.

Sheffield United and Wolves are also trying to secure Champions League place for next season.

The English FA are hopeful that clubs would return to training in May with a decision to complete the season behind closed doors. 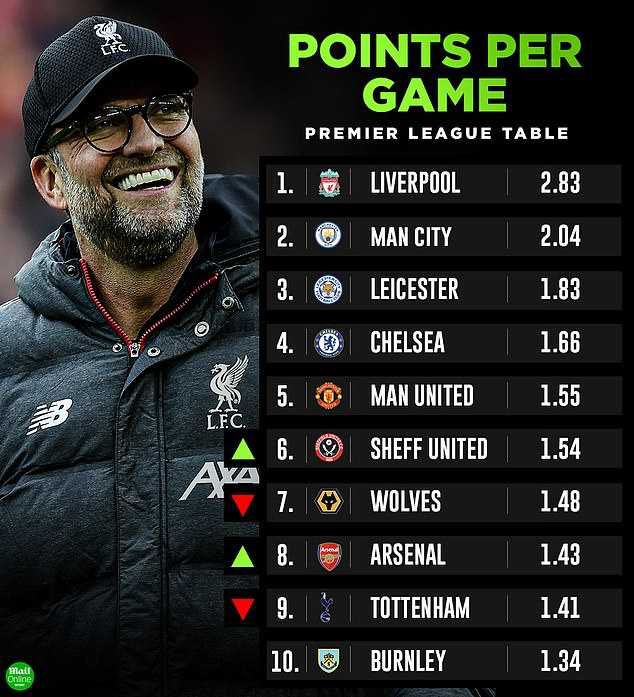 The statement from UEFA read: “Uefa urges all League’s and National Associations to explore all options to play finish the season which gives access to Uefa club competitions naturally.

“However, Uefa understands that health of players, fans and everyone in football must remain the primary concern everyday.

“Another scenario if the pandemic situation continues for long, is to suspend domestic competitions completed which enables clubs to qualify for UEFA competitions on sporting merit.

“If the 2019-20 Premier League season is cancelled then the FA would explain how they plan hand out their European spots based on “objective, transparent and non-discriminatory plans.” 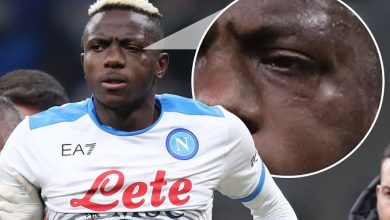 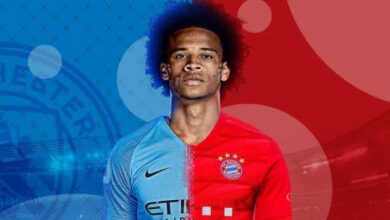 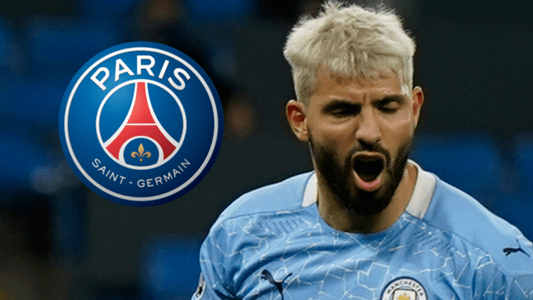