UEFA are now prepared to play the Champions League final on August 29 in Turkey at the Ataturk Olympic Stadium, MySportDab reports.

The date was made public by a close UEFA source as football plans to resume sooner than expected.

But it can only happen if the football leagues across Europe can resume their seasons early.

The competition, along other football events is currently postponed due to the coronavirus crisis.

The initial Champions League final date was May 30 but that was postponed by UEFA on March 23 due to the crisis across the world.

Both UEFA competitions such as the Europa League and Champions League were suspended as the knockout stages had already started and were in the last-16 of the competition.

UEFA are planning to still use the Ataturk Olympic Stadium for the Champions League final.

The Stadium is mostly used by the Turkish national team, but Kasimpasa, Galatasaray, Istanbul Basaksehir and Beskitas have all used the stadium since it was opened in 2002.

MySportDab understands that UEFA would consider finishing the rest of the competitions within a three-week period in August.

This might lead to serious fixture congestion for clubs like Manchester City and Chelsea and also Europa League clubs Manchester United and Wolves. 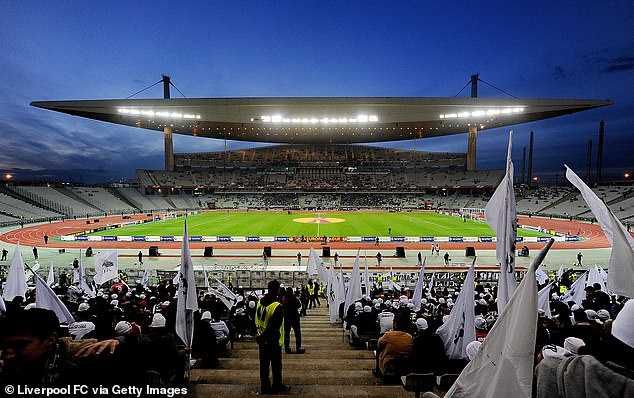 None of Europe’s football leagues have officially confirmed a return date and UEFA has urged them all not to end their seasons now.

UEFA will now holds talks with national associations on Tuesday and its committee on Thursday to plan for a possible way to complete the competition. 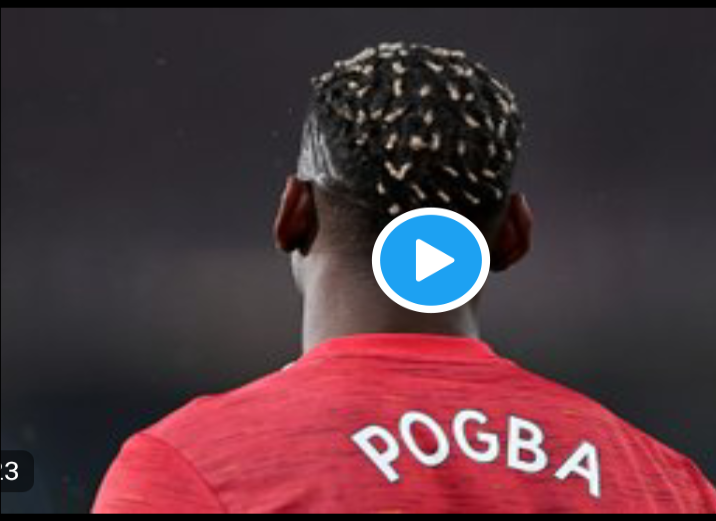 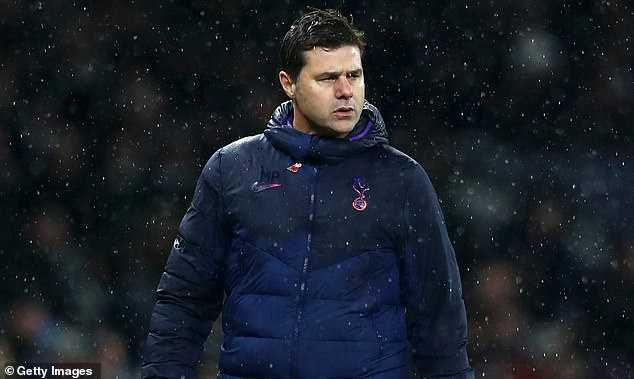