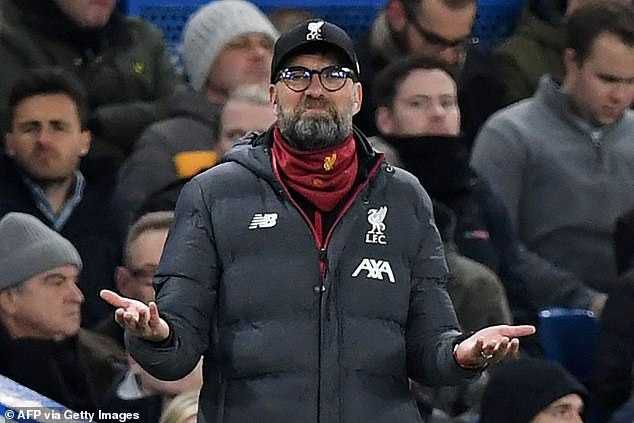 Liverpool are now desperate to get back to winning ways against Bournemouth on Saturday after they were beaten for the second consecutive away match.
The Reds put in another unimpressive performance but there was an improvement from the bitter 3-0 defeat at Watford.
Jurgen Klopp started a much stronger team than anticipated due to the result at Vicarage Road, but he did rest a number of first team players too.
MySportDab understands Academy duo Neco Williams and Curtis Jones were included in the Starting XI at Stamford Bridge and both were impressive with their performances.
“Neco had a very good game tonight, we have a new full-back coming and that will help us in the future,” he said.
“Minamino played a good game, we could have moved with him more often in the game.
“Adam was running like crazy. So many good facts.
“The performance was not the worse. It wasn’t like Watford. Tonight was a very intense game.
“A lot of sprints, a lot of areas in midfield. You need constant acceleration.
“That performance tonight, I’m not concerned. But we made serious mistakes.” 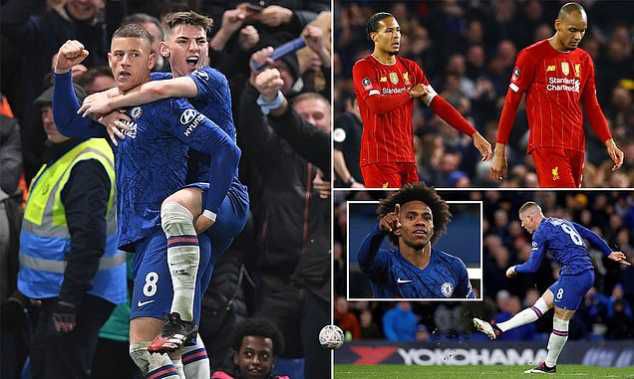 The likes of Virgil van Dijk and Sadio Mane and were far from their usual self judging by their performance.
Midfielder Fabinho too, without Liverpool captain Jordan Henderson alongside him.
It was another poor performance from the team that showed how important their captain has become.
Henderson will not be fit to face Atletico Madrid next week but could play in the Merseyside derby at Goodison Park.
More: FT: Chelsea 2-0 Liverpool, Willian And Barkley On Target As Blues Move To Quarter Final (Video Highlight)
Share Now:
READ MORE:  OMG! Angry Vandals Cut Nose Off Zlatan Ibrahimovic Statue In Sweden (Photos)
Adedotun Osi-EfaMarch 4, 2020
0 1 1 minute read
Facebook Twitter LinkedIn Tumblr Pinterest Reddit WhatsApp
Share
Facebook Twitter LinkedIn Tumblr Pinterest Reddit VKontakte Share via Email Print 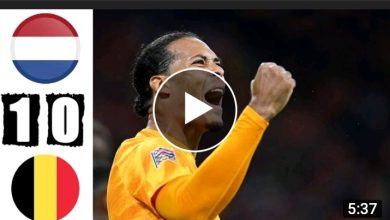