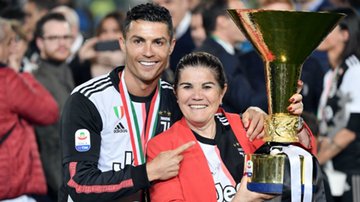 On his arrival home, the Juventus forward was driven to Dr Nelio Mendonca Hospital in the capital Funchal to be with his mother Dolores Aveiro, 65, after arriving in his private jet from Italy.
Ronaldo was alongside partner Georgina Rodriguez and his eldest son Cristiano Ronaldo Jr.
The 35-year-old has thanked fans for their support for his mother, Dolores Aveiro, revealing she is now in a stable condition.
“Thank you for your messages of support for my mum,” he wrote on Twitter.
“She is now stable and recovering in hospital.
“My family would like to thank the medical staffs looking after her, and kindly ask that we are all given some privacy.”

Thank you for all your messages of support for my mum. She is currently stable and recovering in hospital. Me and my family would like to thank the medical team looking after her, and kindly ask that we are all given some privacy at this time.

In a statement the Madeira Health Service said: ‘We confirm the admission of Dolores Aveiro on March 3rd with an ischemic stroke with a short evolution time.
‘This allowed us to carry out two vascular recanalization therapies, one which was thrombectomy and another which was a thrombolysis.
‘These therapies are helping towards improving the prognosis. So far the evolution of the patient’s clinical situation is improving as expected. ‘ 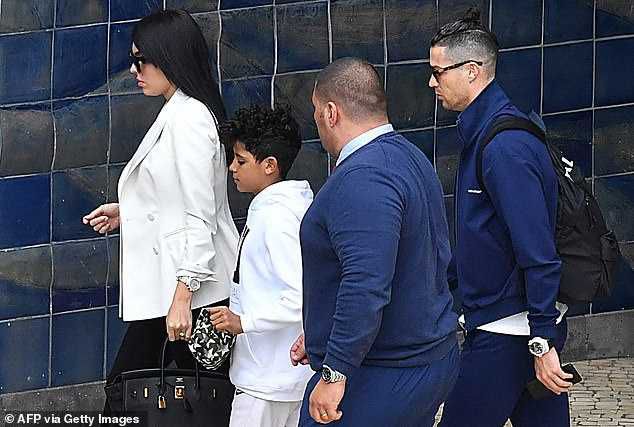 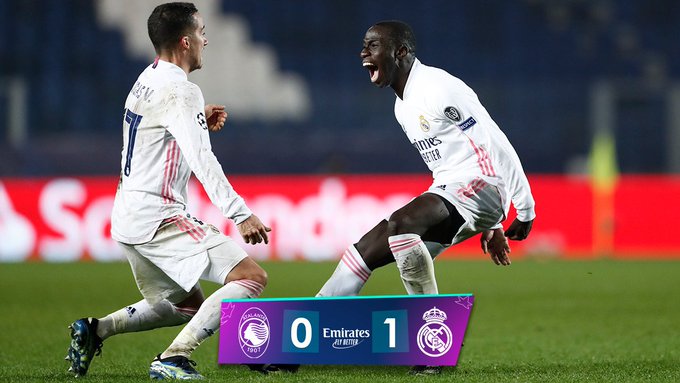 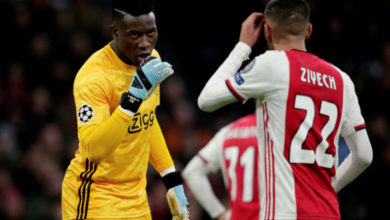