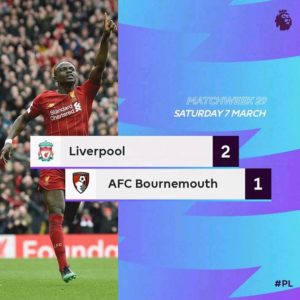 The end result lifts Jurgen Klopp’s team 25 points clear of second-placed Manchester City, who face Manchester United on Sunday in one of their two games in hand on the Premier League leaders.

The hosts fell behind in controversial instances at Anfield, Callum Wilson slotting home Jefferson Lerma’s low move after appearing to shove Joe Gomez in the build-up to the goal. 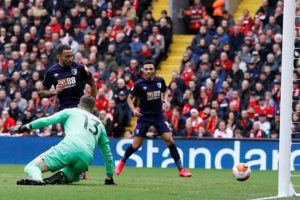 But Liverpool quickly hit their stride and Mohamed Salah – making his one hundredth league appearance for the club – restored parity with a low end after Sadio Mane dispossessed Jack Simpson deep inside the Cherries’ half.

Mane latched on to Virgil van Dijk’s flawlessly weighted through-ball to complete the turnaround, however the hosts needed a brilliant goal-line clearance from James Milner to stop Ryan Fraser from hauling Bournemouth back on level terms in a nervy 2nd half. 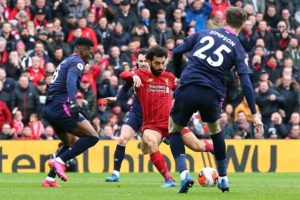 Eddie Howe’s side continue to be in the relegation zone, level on points with Watford and West Ham however with a worse goal distinction than their nearest competitors at the bottom. 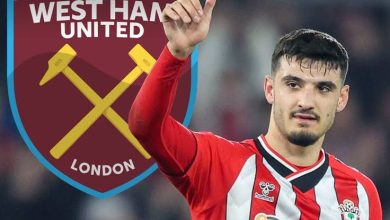 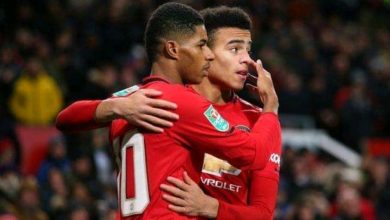