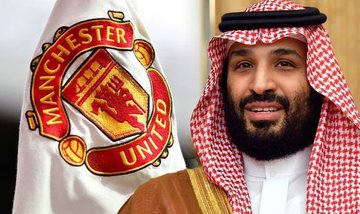 There are ongoing reports linking him with buying Mike Ashley’s Newcastle before the end of this season.
Bin Salman made serious attempts to buy Manchester United 18 months ago but was rejected by the club’s Glazers owners.
Now, According to The Sunday Mirror, His business Empire remains interested to seal an Old Trafford takeover.
Bin Salman previously offered £3.5billion for the Red Devils, which would have given United’s current owners the Glazers a huge profit.
The Glazers bought United for just £790 million back in May 2005, and their reign has brought controversy ever since.
Continued refusal from the Americans to sell Manchester United has led to Bin Salman being linked with a takeover of Newcastle United.
Newcastle owner Mike Ashley has made no secret of his willingness to sell the club, but remains fixed on his price demand and won’t reduce it. 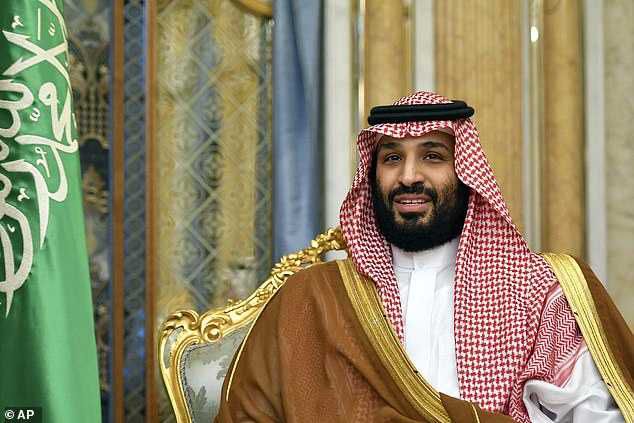 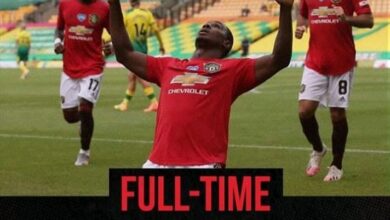 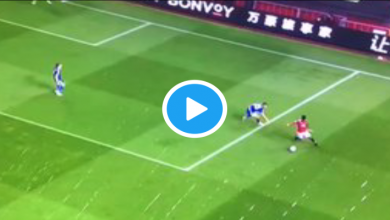