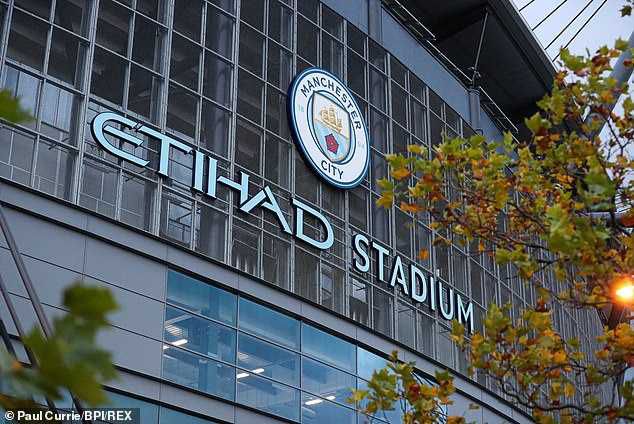 City were given a two-year ban from participating in European competitions by UEFA last week while the Premier League champions also got a £25million fine for FFP breaches.
According to The Athletic, England’s top-flight clubs are divided on what should happen to the club while many agree they should be punished for breaking the rules.
MySportDab understands that many Premier League clubs are angry over the prices Manchester City paid for their players, which in turn inflated prices in the transfer market worldwide.
There are also claims that there is an ‘unhappiness and disbelief’ at the aggressive PR campaign used by City to clear their name rather than accepting their fate of the ban.
While some clubs are pushing for harsher punishments, others believe the league should make a decision and not be influenced by anyone.
However, any chance of City being relegated from the Premier League could be considered a step far and would turn the league behind.
Manchester City are very confident they will have their ban overturned by CAS.
The English champions were found to guilty of Breaching FFP rules between 2012 and 2016. 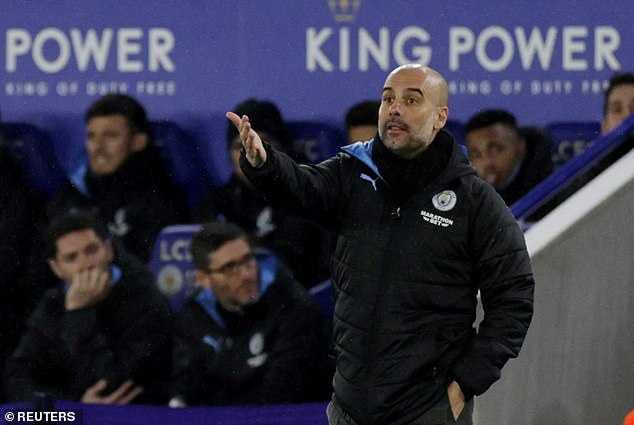 Manchester City won their first league title in 2012 and their second in 2014, both within the period UEFA adjudicated upon.
Now, City claim they will appeal against the decision as quick as possible via the Court of Arbitration for Sport.
The Manchester club have also accused UEFA of ‘initiating, prosecuting and judging’ the case and said they are not surprised at the outcome.
UEFA launched a probe after documents went viral from the German media wjich suggested the club had falsely inflated sponsorship deals with various companies linked to their Abu Dhabi ownership.
Manchester City reacted furiously to the development and made it clear they will appeal to the Court of Arbitration for Sport (CAS).
More to follow…
More News: OMG! David Beckham Inter Miami Plans To Sign Ronaldo And Messi (See Full Details)
Share Now:
READ MORE:  Europa League: Man Utd Coach Solskjaer REACTS After Real Sociedad 4-0 Win
Adedotun Osi-EfaFebruary 24, 2020
0 6 1 minute read
Facebook Twitter LinkedIn Tumblr Pinterest Reddit WhatsApp
Share
Facebook Twitter LinkedIn Tumblr Pinterest Reddit VKontakte Share via Email Print