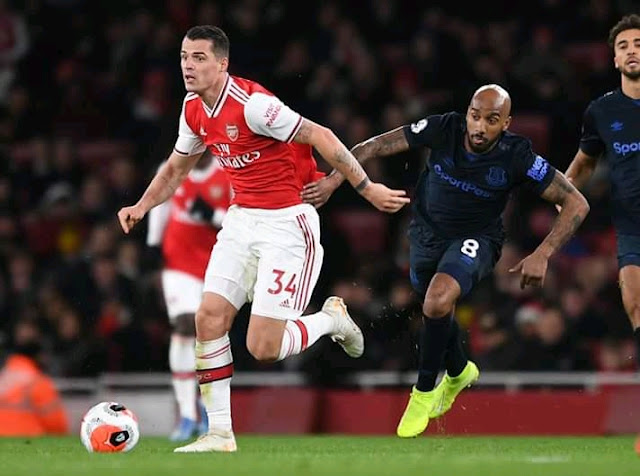 Granit Xhaka has revealed how close he got here to leaving Arsenal in January, while also confessing he would have reservations over captaining Arsenal once more in the future.

Unai Emery named Xhaka as Arsenal’s new permanent captain following the departure of Laurent Koscielny in the summer transfer window having asked the squad to vote on their favored candidate.

The Switzerland international only lasted a couple of months in the role, however, after an incident with the club’s supporters in the course of a 2-2 draw with Crystal Palace at the Emirates Stadium on October 27.

Xhaka reacted angrily to being booed by fans as he left the pitch as a substitute, telling them to “f**k off” before storming down the tunnel.

The 27-year-old was stripped of the captaincy a few days later, and Emery proceeded to leave him out of the squad until he was relieved of his managerial obligations closer to the end of December.

Emery’s successor Mikel Arteta has on the grounds that restored Xhaka to Arsenal’s starting line-up, however the midfielder has distanced himself from every other spell with the armband in the future.

“I know with or without the armband what I can supply the team,” he told the Evening Standard. 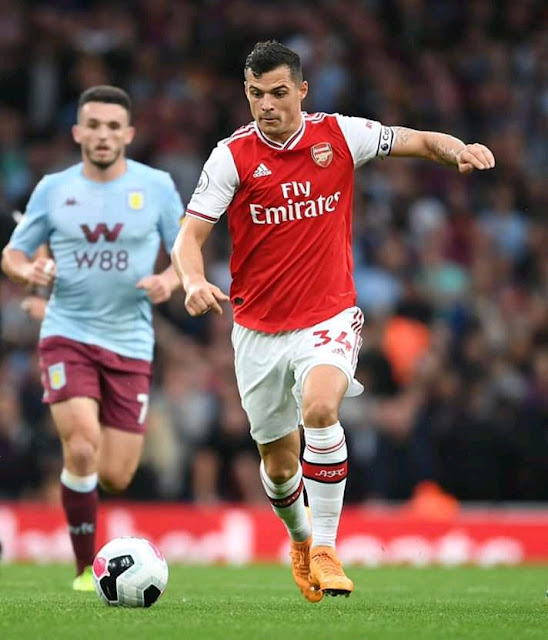 “But in this moment [against Palace] I don’t prefer to take the armband back, however Sokratis [Papastathopoulos] and David [Luiz] instructed me I have to take it.

“If one day the club asks me about the armband, I have to think twice.”

When asked if he regarded leaving the Emirates for the duration of the last transfer window, Xhaka responded: “Of course, I don’t lie.

There was once a moment, because it was not easy for me and my family. I hope people understand this.

“But I think I showed my character. I am no longer a man who runs away. I constantly say to the club, ‘When I [am] here, I am ready to give everything’. It was like this always. I train very tough and that things turned around is the key. This [has given me] the most happiness.”

Xhaka, who joined Arsenal from Borussia Monchengladbach in 2016, went on to discuss the difference the Premier League and the
Bundesliga in terms of how players are in a position to engage with supporters. 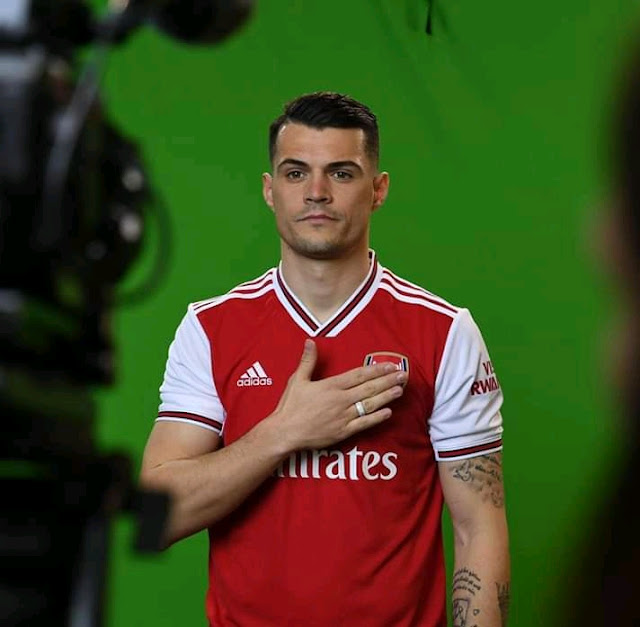 “On one side I understand the fans, due to the fact they constantly desire the players to perform, however on the different side they have to understand us as well. It is not always easy,” he added.

“I suppose this is the biggest difference [between] Germany and England, due to the fact [here] we don’t have the [close] connection with the fans. In Germany for example, you have open training sessions, [where] the fans come and [talk to you], ask you why.

“Here, everything is closed. So, for me, it would be good this time to explain to the people what is not going good or bad. But it doesn’t depend now. Now we have to enjoy, that’s the most vital [thing].” 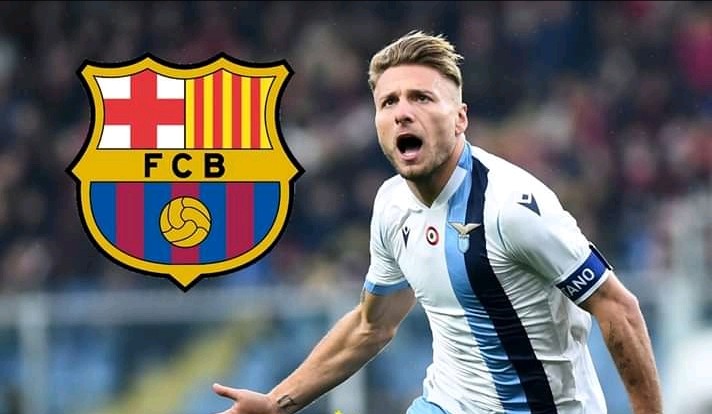 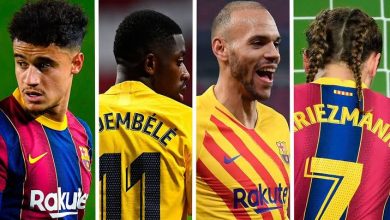 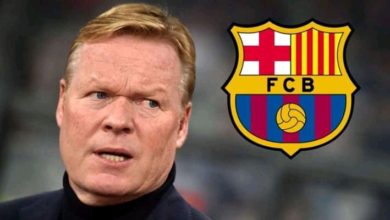