Manchester United play next against struggling Watford in the Premier League on Sunday, MySportDab reports. 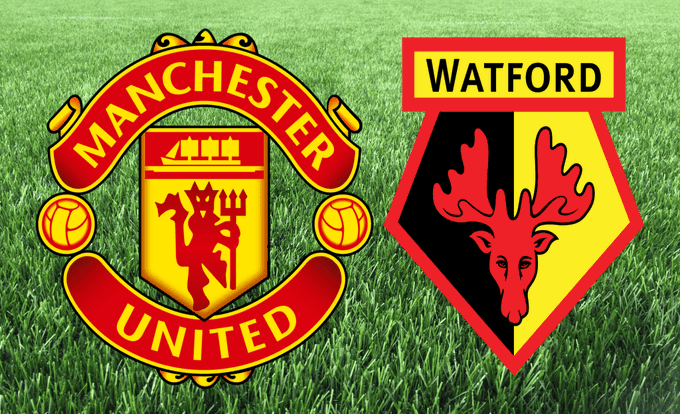 January Signing Odion Ighalo could make his full debut for Manchester United in Sunday’s Premier League game against former club Watford.
The ex-Watford forward has made two appearances for the Red Devils so far since his a deadline-day loan transfer from Shanghai Shenhua last month.
Coach Ole Gunnar Solskjaer has indicated Ighalo is likely to start the Premier League match alongside Anthony Martial, if Mason Greenwood is not fit enough.
18-year-old Greenwood missed Thursday’s Europa League 1-1 draw against Club Brugge due to illness.
Speaking on Ighalo, Solskjaer said: “Most say that players impress well against their former team when they score, but there are also games when you don’t score.
“Ighalo is getting more minutes, but the decision for him to start, depends on Mason as well of course, and how fit Martial is after playing three days ago.” 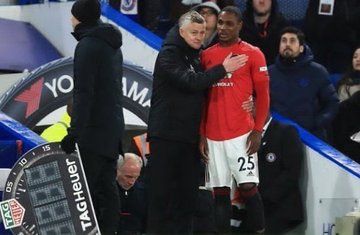