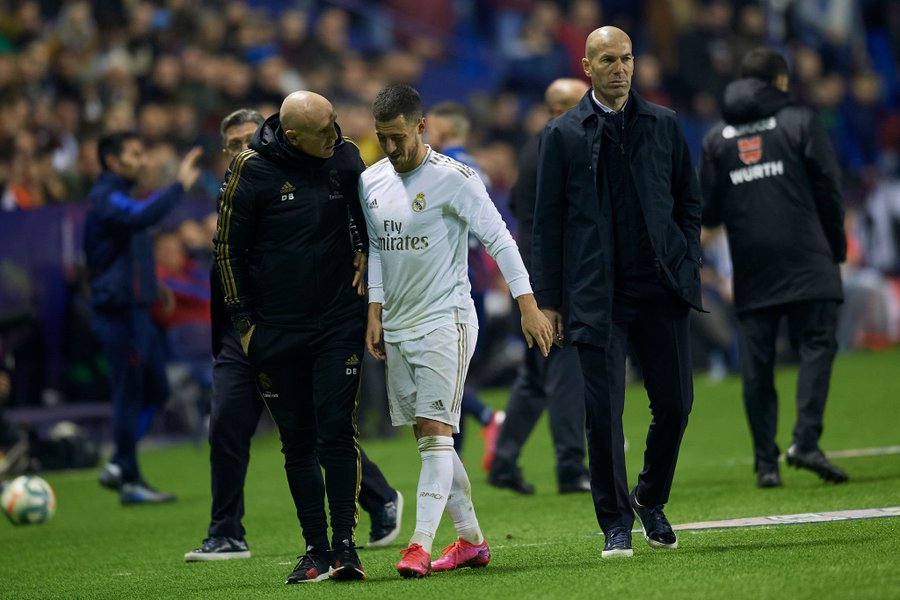 The former Chelsea player had only just returned from over three months out while recovering from a cracked bone in his right ankle.
Hazard has now only played five full matches since joining the club last summer and after an impressive first half performance, he limped off after 61 minutes against Levante injured Again.
He watched the last parts of the match with ice strapped to his lower right leg.
MySportDab understands Real Madrid fans are hoping it is not the same ankle problem that kept him out for so long earlier this season.
Zidane said: ‘It not looking good. It can become weak where you’ve had an injury before. It is a huge blow, let’s see. It’s sore now but we’ll see when we do more tests tomorrow.’
With Manchester City set to arrive in Madrid on Wednesday Los Blancos were beaten by a shocking Levante team.

Jose Luis Morales scored the winner, scoring a 78th minute screamer after being played onside by defender Raphael Varane.
Barcelona had won earlier on Saturday which means Madrid lose top spot in LaLiga just as Pep Guardiola’s team are due to arrive in the Spanish capital.
Madrid dominated most of the first half but were guilty of over-playing at times.
Karim Benzema crossed with the goal in his sights instead of trying to score.
Luka Modric was unselfish but his stinging shot was saved by Aitor Fernandez.
Losing their 3 Points gap in the league might affect morale ahead of the City game.
Losing Hazard again due to injury will also be a huge blow just as the season comes to an end and the Champions League is now back.
More: SPAL 1-2 Juventus, Ronaldo And Ramsey On Target (Video Highlight)
Share Now:
READ MORE:  BREAKING! Premier League Confirms 14 New Positive CoronaVirus Tests In Pre-season Camps
Adedotun Osi-EfaFebruary 23, 2020
0 2 1 minute read
Facebook Twitter LinkedIn Tumblr Pinterest Reddit WhatsApp
Share
Facebook Twitter LinkedIn Tumblr Pinterest Reddit VKontakte Share via Email Print 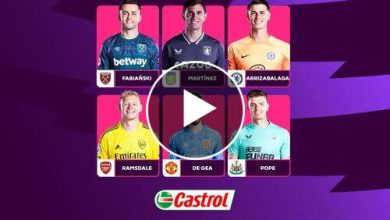 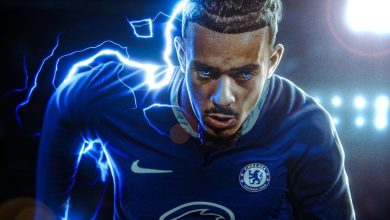