Klopp has enjoyed fierce competition from their Premier League rivals over the past 18 months but has revealed he is unhappy about the news that they will be unable to play any European competition for the next two seasons.
“I was absolutely shocked,” Klopp said after Liverpool’s 1-0 win on Saturday.
“The one thing I can say is that I’m a football coach so I have every right to speak about football.
“What City and Pep have done since I came to England has been absolutely exceptional.
“About the rest, I have no idea.
“What happened, what did they do and stuff like this but It must be really difficult for them to understand right now.
“We all believe the people we work with and that’s how it is.
“Somebody clearly sees it completely different.
“I really feel for Pep and the players but it will not help, I doubt it.
“They will surely appeal and we will see what happens, but it’s clearly serious but the football they have played and played was exceptional.”
It was announced on Friday that City has been found guilty of “serious breaches” of UEFA’s club licensing and FFP regulations. 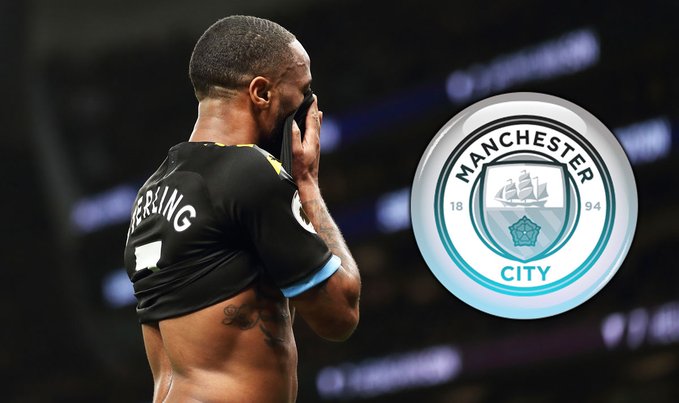 The reigning Premier League champions were also requested to pay a fine of £25million.
MySportDab understands that Manchester City have now decided to launch an appeal to the Court of Arbitration of Sport.
If they are successful, they could still play in the Champions League next season should they qualify.
Should their appeal fail, it could open the way for the fifth-placed team in this Premier League season’s standings to qualify for the Champions League.
Manchester City are desperate to win club’s football most iconic trophy and will face Real Madrid (first leg) in the last 16 on February 26.
READ MORE:  "It Would Be Hard" - Man City Coach Pep Guardiola Warns Liverpool After Carabao Cup Win!
Download MySportDab Official Android App HERE
Like Our Facebook Page Now – Click to Join
Share Now:
Adedotun Osi-EfaFebruary 16, 2020
0 3 1 minute read
Facebook Twitter LinkedIn Tumblr Pinterest Reddit WhatsApp
Share
Facebook Twitter LinkedIn Tumblr Pinterest Reddit VKontakte Share via Email Print