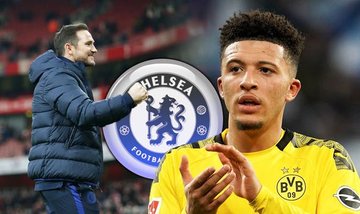 The Blues signed Ajax midfielder Hakim Ziyech earlier in the week to strengthen their creative options ahead of next season.
But the signing of Ziyech has not stopped Frank Lampard from pursuing 19-year-old England Star Sancho.
Real Madrid, Manchester United, Liverpool and Manchester City have also been linked with an interest in the Dortmund winger, who has scored yet again this season with 13goals and recorded 13 assists in 20 matches.
But According to France Football, Chelsea have started talks quickly ahead of their Premier League rivals in a bid to secure the get Sancho’s signature fast.
MySportDab understands that Dortmund could receive a club-record fee for Sancho because he is currently worth over £100m.
The Bundesliga side sold Ousmane Dembele to Barcelona for an initial fee of £89.5million in 2017. 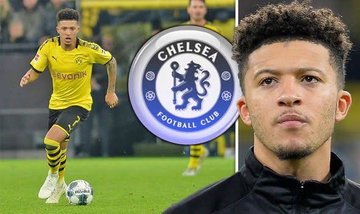 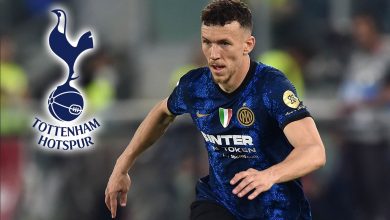 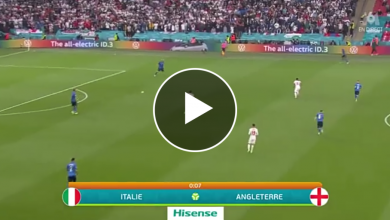 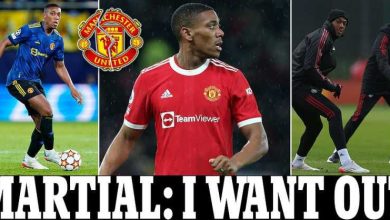