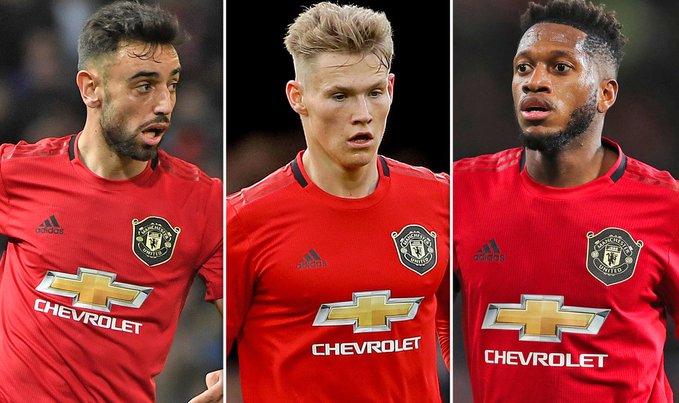 The Scotland international has been injured since December but could return sooner than expected.
McTominay has also opened up about his injury and new January signing Bruno Fernandes.
McTominay had established himself as a vital midfielder in Ole Gunnar Solskjaer’s Manchester United team before injury struck in December.
MySportDab understands it was feared the midfielder would miss three months of action, but he looks more likely to play very soon.
Speaking to Manchester United’s official website, McTominay has now opened up on his injury situation.
“Yeah it’s been going very well,” he said.
“Obviously, it does not feel good watching football matches when you should be playing, you want to be always involved and you want to be helping the team.
“It is quite difficult, you know, but you have to understand the situation sometimes.
“It is very challenging, obviously, from my first injury. You need to have the right people around you, which I do, and that has helped alot towards my recovery and obviously I would be taking part in some sessions towards the end of the week.
“We will see what happens from there. So we will just do whatever we can to make sure I am back fully fit on the pitch as soon as possible.” 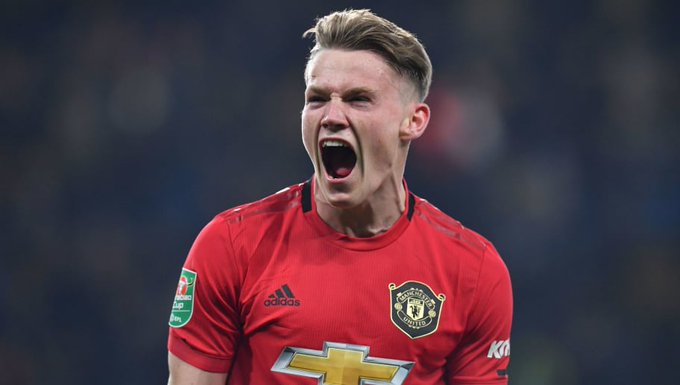 McTominay joined with the United Squad in Marbella, Spain and has been training very well.
Among the players present is January signing Bruno Fernandes, who arrived from Sporting Lisbon last month.
Speaking about Bruno, the Scotland international, said: “Yeah, in the time that I have seen him in training, he has looked very, very good.
“He has looked like the type of player that the manager wants as well, so hopefully that can help us alot on the pitch and he can show us what he’s made of.
“I definitely can’t wait to play alongside him.”
More News: Pogba, Rashford, Scott Manchester United Injury Updates CONFIRMED For Solksjaer Ahead Of Chelsea Match!
Share Now:
READ MORE:  Top 9 Football Clubs Rivalries 2022
Adedotun Osi-EfaFebruary 10, 2020
0 7 1 minute read
Facebook Twitter LinkedIn Tumblr Pinterest Reddit WhatsApp
Share
Facebook Twitter LinkedIn Tumblr Pinterest Reddit VKontakte Share via Email Print 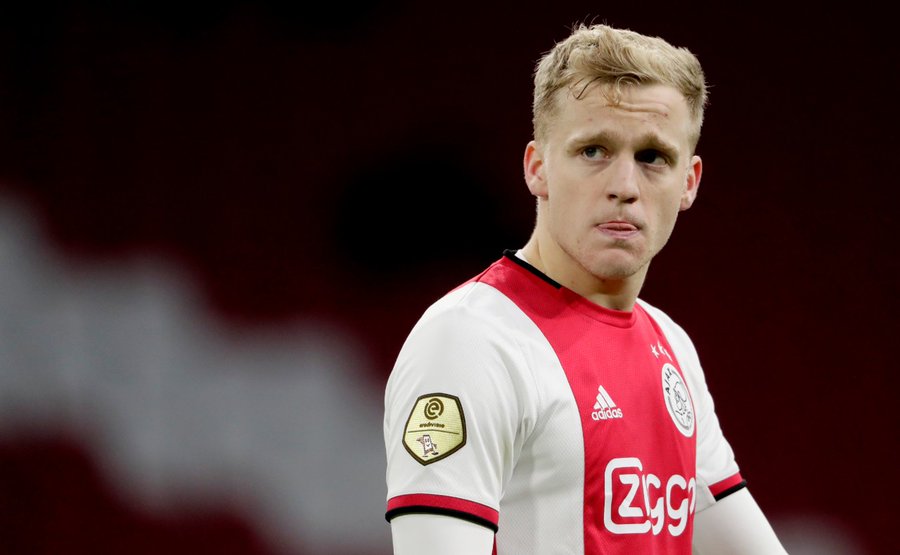 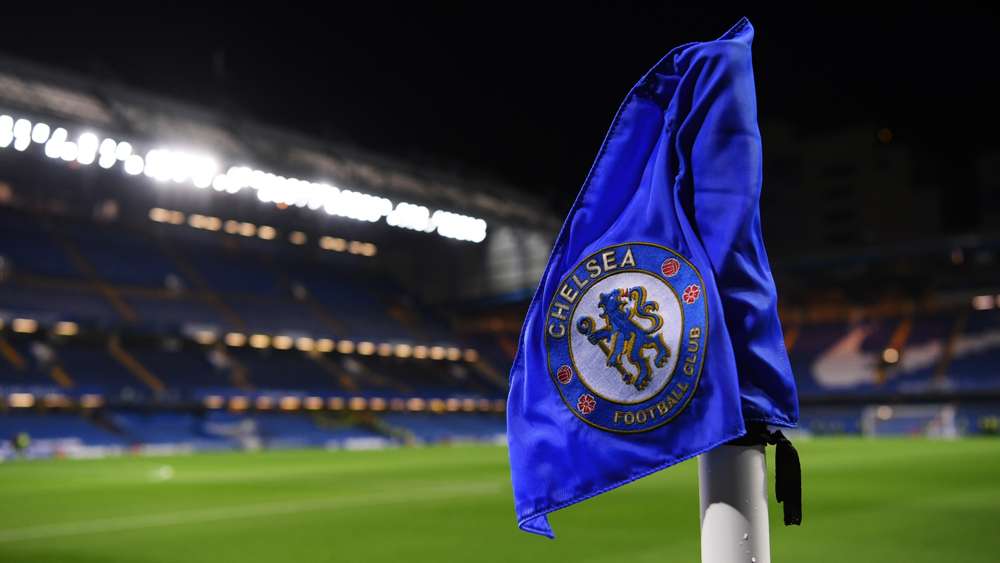