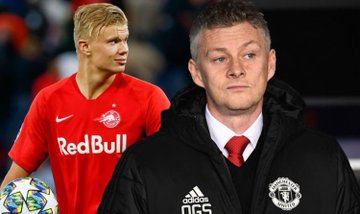 Haaland appeared set to join Manchester United in the January transfer window but Borussia Dortmund hijacked the deal for £17million.
MySportDab understands that United rejected the demands of Haaland’s agent Mino Raiola and father Alf-Inge Haaland, because they demanded a large share of the player’s future sales value.
Speaking ahead of the Burnley match tonight, Solskjaer has confirmed United rejected the chance to sign Haaland.
“It’s important that we apply common sense,” he said.
‘There are many things when you sign players, that you have to keep control of. You can’t just give agents the power, control by giving buyout clauses and more.
‘That has been talked about, that is for me, we always have to be in total control.’
Solskjaer’s team are currently struggling in attack after the shocking injury of forward Marcus Rashford and the failure to sign Haaland. 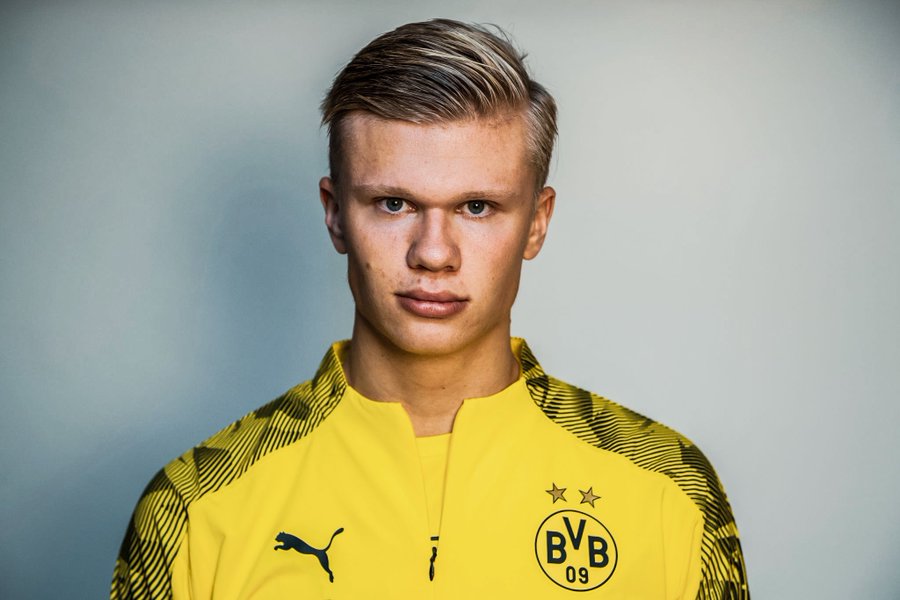 Haaland made a stunning start to life in Dortmund and came off the bench to score a Bundesliga hat-trick in 23 minutes on Saturday.
Solskjaer was still searching in the market for a striker before Rashford’s injury after selling Romelu Lukaku to Inter Milan.
Rashford is United’s top goal scorer so far this season but the England international now faces up to three months out injured.
Agent Mino Raiola has previously dismissed claims he caused the breakdown in transfer talks with Manchester United.
The super agent insisted that Haaland rejected United’s offers and that he still has a good relationship with their executive vice-chairman Ed Woodward.
Ole Gunnar Solskjaer worked with Haaland while at molde for 18 months, but a reunion failed to materialise this January.
More News: OMG! Man Utd Target Bruno Fernandes Storms Off, Argues With Policeman In Final Sporting Game After Loss (Photos)
Share Now:
READ MORE:  Arsenal Keen On Making £7M Move For Goalkeeper Andre Onana (DETAILS)
Adedotun Osi-EfaJanuary 22, 2020
1 9 1 minute read
Facebook Twitter LinkedIn Tumblr Pinterest Reddit WhatsApp
Share
Facebook Twitter LinkedIn Tumblr Pinterest Reddit VKontakte Share via Email Print 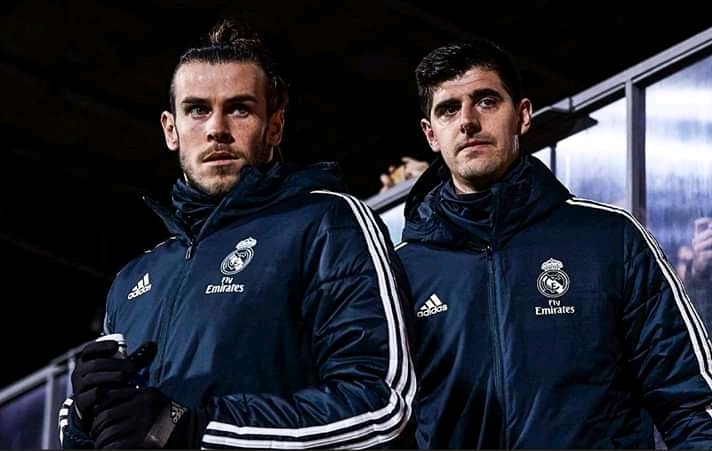