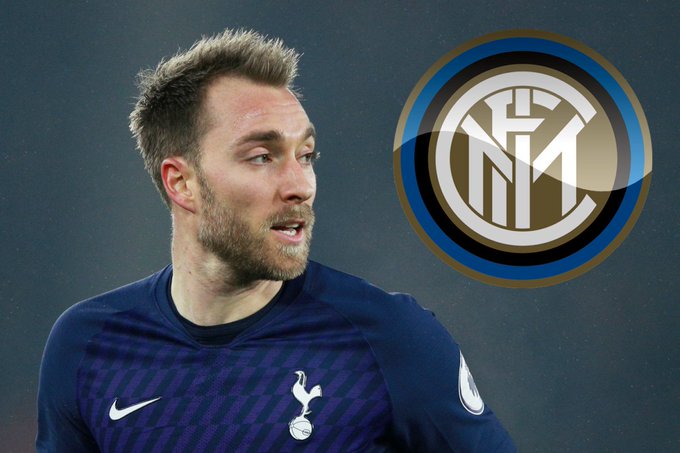 The Italian Club have been told to double their bid to at least £20m in order to sign the Dane this month, with talk still underway.
Eriksen is out of contract in the summer and he is now free to talk to foreign clubs about a possible transfer.
Inter have held talks with his agents and a further meeting is scheduled for today Wednesday.
Inter have also offered the possibility of a player swap deal with Tottenham struggling due to an injury crisis.
Speaking about Eriksen, after Tuesday’s 2-1 win over Boro, Jose Mourinho said: ‘He played really well, very professional which is what we want from him.
‘If he has decided to leave I think he has to leave with his head straight, if he gives everything which is what he’s always trying to do for the team.’ 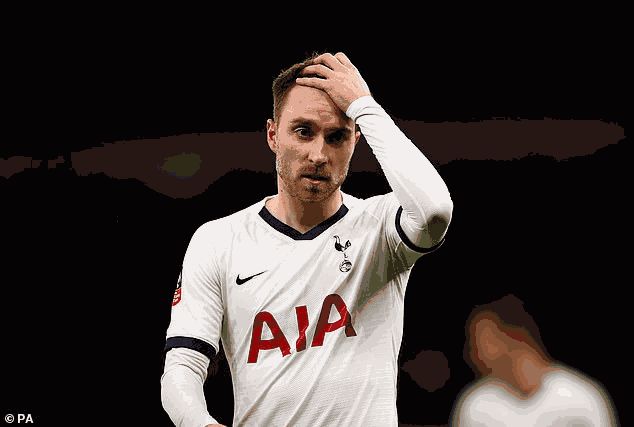 Eriksen has been rumoured to be leaving Spurs for some time now and last summer admitted he wanted to ‘try something new’ amid Real Madrid links.
Heading into the final year of his contract, he has been linked with a number of top sides including PSG and Manchester United, but now Inter appear to be the front runners in the race for his signature.
MySportDab understands Gedson Fernandes will complete his transfer to Spurs on loan from Benfica anytime soon but Mourinho still wants a more experienced and physically imposing addition.
Jose Mourinho is also targeting signing a striker following Harry Kane’s injury which keeps him out until at least April with a hamstring tear, and a full-back is also on part of Mourinho’s wish.
Napoli striker Fernando Llorente has been offered back to the north London club as well as to Aston Villa.
Both Aston Villa and Tottenham have also spoken to AC Milan about a loan deal for Krzysztof Piatek.
Share Now:
READ MORE:  PSG Joins The Race To Sign Anthony Martial As Potential Kylian Mbappe Replacement
Adedotun Osi-EfaJanuary 15, 2020
0 1 1 minute read
Facebook Twitter LinkedIn Tumblr Pinterest Reddit WhatsApp
Share
Facebook Twitter LinkedIn Tumblr Pinterest Reddit VKontakte Share via Email Print 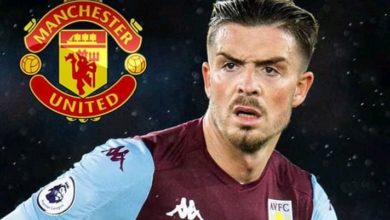 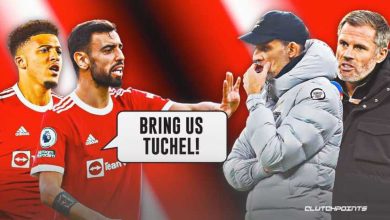 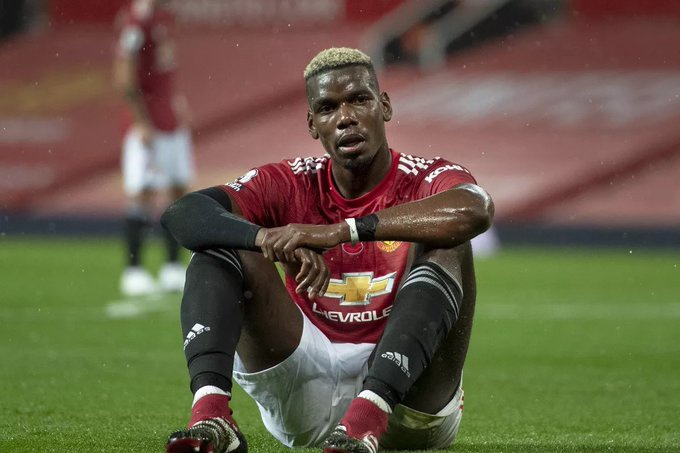 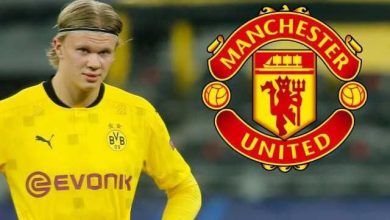