Follow MySportDab On Instagram Now HERE
Subscribe To MYSPORTDAB YouTube Channel HERE
Join MySportDab Active Telegram Channel Now - Click to Join
Facebook Twitter LinkedIn Tumblr Pinterest Reddit WhatsApp
Innocence and the essentially aggregating and detached spirit are no longer part of the world of modern football, which has long since ceased to be a sport with an aggregating and playful spirit. It is a motive for the mobilization and expression of a large number of people from different social classes. 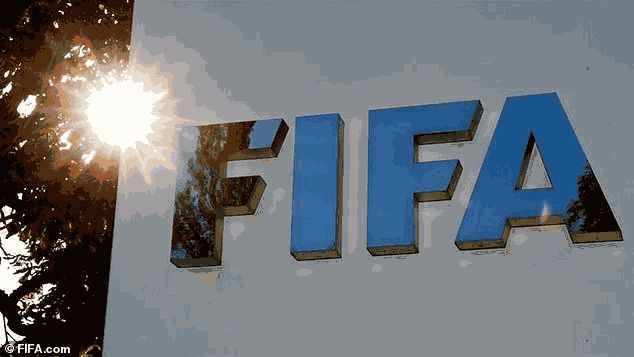 Football, wherever it was born, has become the greatest sport in the world and moves financial figures comparable only to the biggest deals in the world market. An environment with so many interests and popularity, therefore, could not escape economic and political interests.

Football often unites passion and business. Passion materializes in the billionaire of people who at least have some interest in the sport. On the other hand, the economic part comes to light when the huge numbers moved by football are verified. The fact is that football arouses a distinction of power in a way that perhaps no other human activity can, especially because of its vocation to dialogue with all social classes.

Economic power is interested in football for that very reason. For the power of attention that the phenomenon is capable of creating. Football’s audience has grown to staggering numbers, especially since the recent decades, which, driven by globalization and the creation of the communication society, have reached the incredible mark of over 4 billion people watching the World Cup in Russia.

The activity, although billionaire, does not have a fair and proportional distribution of the wealth it generates. The bankrupt and forgotten of the football world, which once received the full attention, as well as the pat on the back, exist and are, in fact, for the most part. In this regard, the situation does not seem at all attractive.

On the other hand, the rich part of the football family has little to complain about. Only FIFA, according to the organization itself, at the recently closed World Cup of Football 2018 in Russia, earned about $ 9 billion.

The expansion of football, apart from the poor, has allowed growth for sport to become universal, which has attracted more and more attention, showing no limits to its growth. Throughout history, that Breton sport, with its essentially aggregating and detached spirit, has completely changed.
READ MORE:  FT: Real Madrid 2-3 Shakhtar, Laliga Champions STUNNED! (Match Highlight)

soccer punting . An environment with so many interests and popularity, therefore, could not escape the interests of the market.
Related Articles

Football, especially the national, with the end of the so-called pass, was forced to seek new sources of income in order to allow their survival in such a competitive environment. Although it is known that football is not only made of big salaries and millionaire teams, given that no less than 80% of practitioners receive the ceiling of two minimum wages. 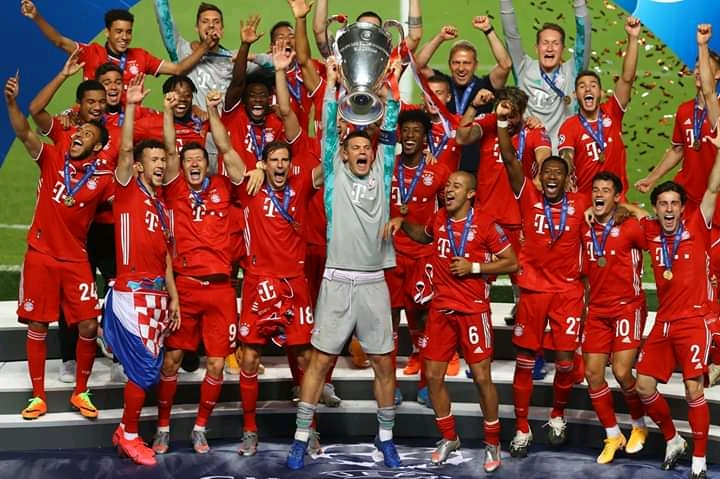 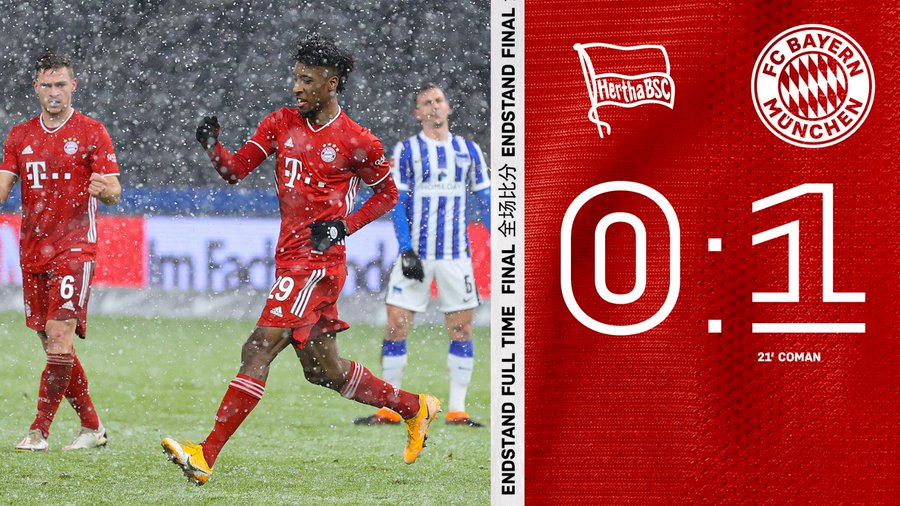