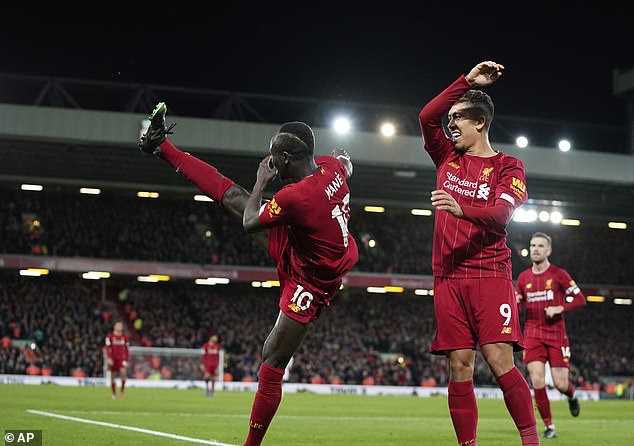 With Liverpool already 1-0 up, thanks to an early goal from Mo Salah, Mane did make it 2-0 in the 64th minute.
Firmino celebrated the goal with Mane and the Senegal winger decided to to copy the Brazil international’s Kung Fu Kick goal celebration. 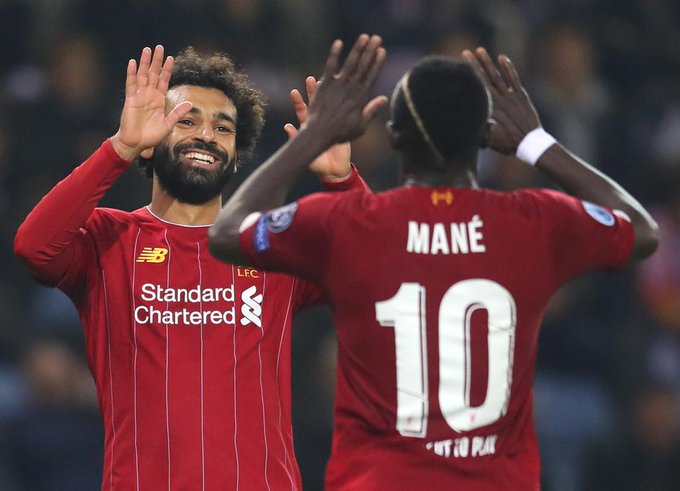 Liverpool fans were very excited on social media and a fan wrote: ‘Great connection between them!’.
Another added: ‘The celebration shows real and true partnership.’ 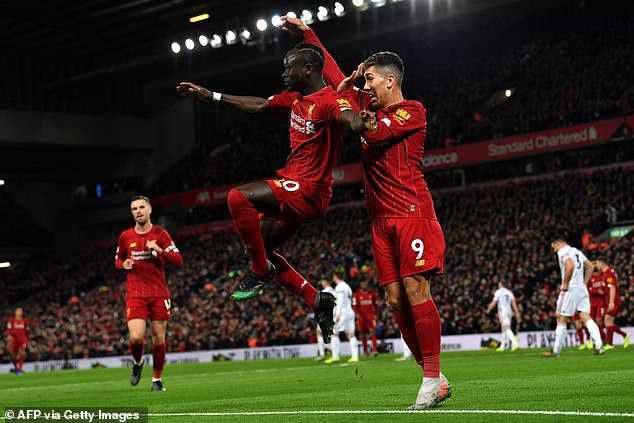 Meanwhile, another fan continued: “I hope they don’t have  hamstring problems.”
Mane has previously imitated celebrations from Firmino and Philippe Coutinho, while he is also remembered for Firmino’s gun celebration.
More News: “I Didn’t Threaten Anyone To Buyback Pogba” – Agent Mino Raiola Blasts Manchester United
Video; 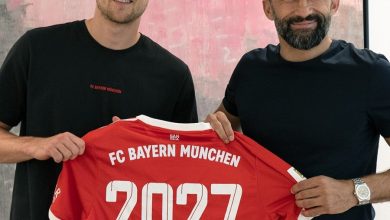 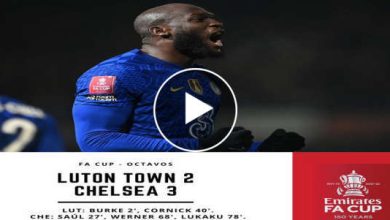 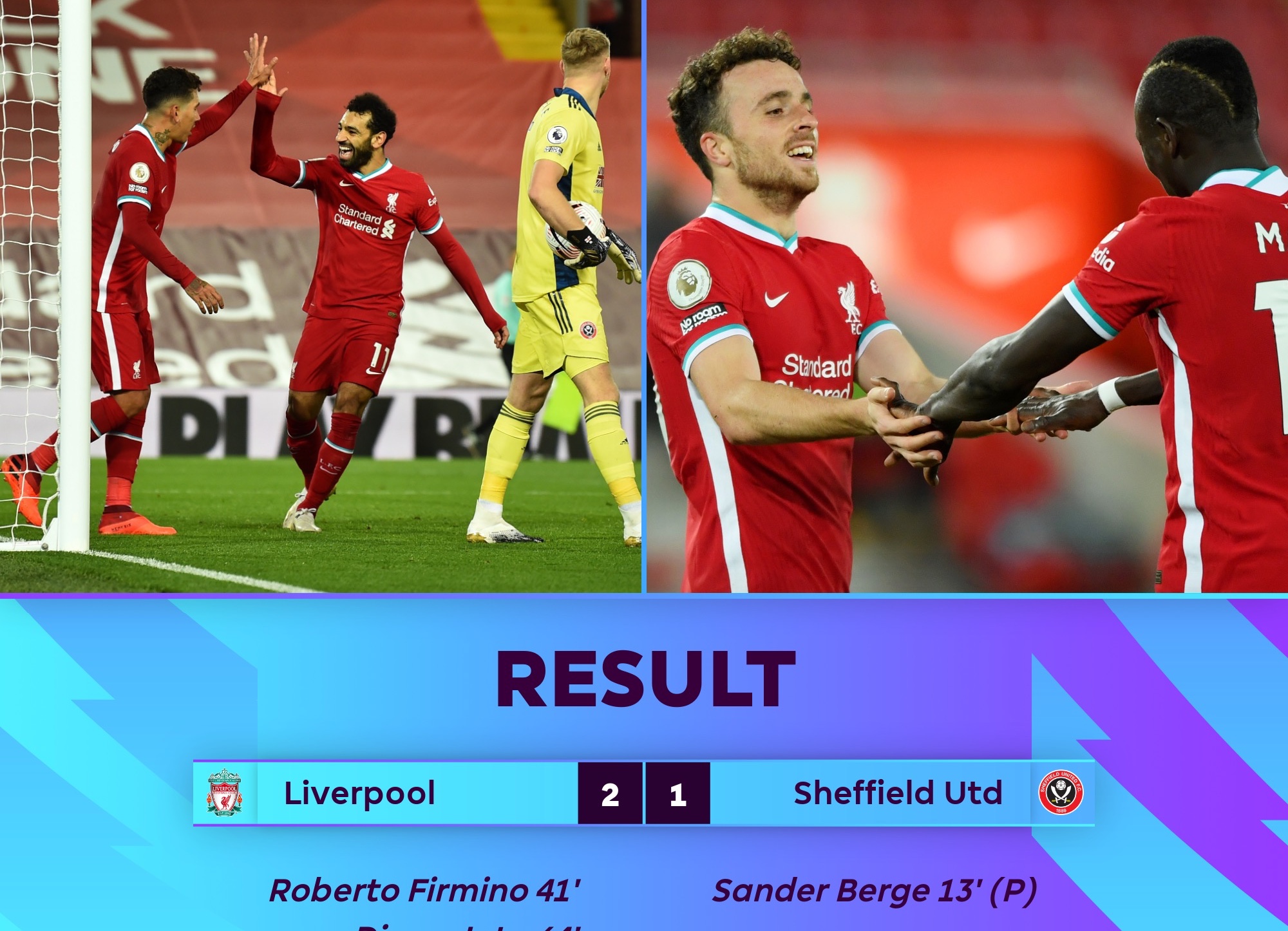 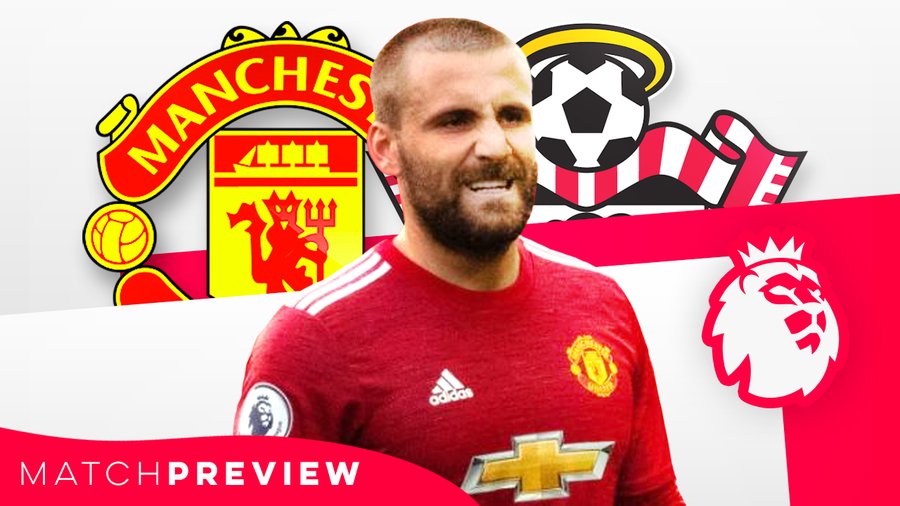