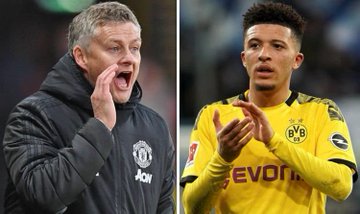 Jadon Sancho is unlikely to leave Dortmund until the summer and his decision is likely to be based on which team qualifies for the Champions League next season.
Liverpool, Manchester United and Chelsea are interested in the Borussia Dortmund winger.
MySportDab understands The 19-year-old will likely leave  Dortmund in the summer after an impressive two-and-a-half years stay in Germany.
During his Bundesliga career, Sancho has established a name for himself as one of Europe’s future top talents and has already started well yet again this season with 12 goals and 13 assists in 24 games so far. 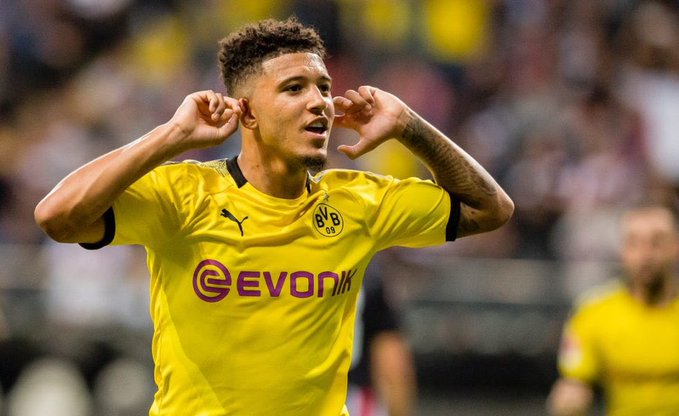 His value has sky-rocketed during his stint with Dortmund and the demand for his talents, the Yellow Blacks have given up hopes of keeping him beyond this summer.
Sancho has been linked with many club, with the Premier League a likely destination for the England international.
Now, According to The Metro, Bundesliga giants Bayern Munich have entered the struggle for his signature as they seek to continue their dominance in the German Bundesliga.
However, Dortmund would prefer Sancho join a foreign club abroad, rather than hunt them later on at a rival club like Bayern Munich.
MySportDab can confirm that Sancho is yet to make a decision about where he will move to next just yet.
A huge factor in Sancho’s decision would be Champions League football, this would definitely give Chelsea and United a headache as both teams are currently fighting for the top four spots. 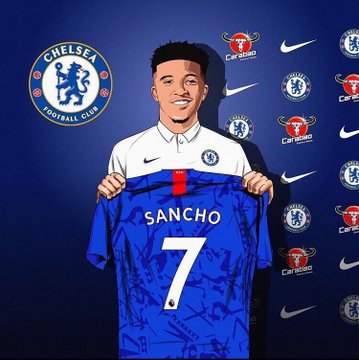 The Blues are currently fourth for now but Tottenham and Wolves are not far behind while Arsenal could also be a contender if they maintain their form shown in the 2-0 win over United this week.
But Champions League qualification is not an issue for title contenders Liverpool, who are now 22 points far aheaf of fourth-placed Chelsea and 27 above United as they seek their First Premier League title since 1990.
Nor will it affect Manchester City, a likely club for Sancho to choose. 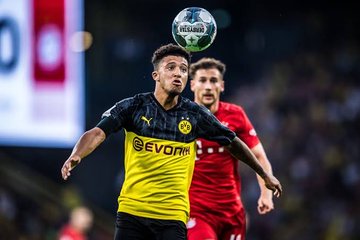 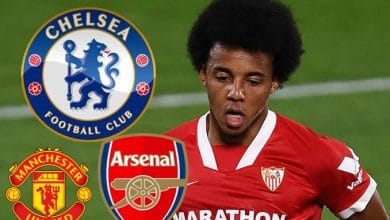