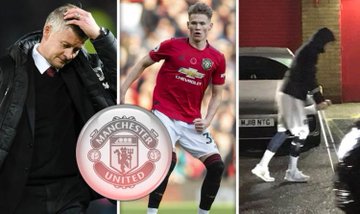 McTominay was taken off at half-time against Newcastle on Boxing Day due to injury.
He was injured early on during the match at Old Trafford and was seen leaving the stadium on crutches.
McTominay missed out on the clash at Burnley on Saturday evening due to the injury.
But Coach Solskjaer is hopeful that the Scottish midfielder will return to full fitness as soon as possible.
Solskjaer said: ”The staffs are working, but a full scan has not been done yet, so in the coming days we will know the extent of his injury.
“It looked bad but we hope he heals quickly.”
Solskjaer is a big fan of McTominay who has now become a first-team regular at Manchester United. 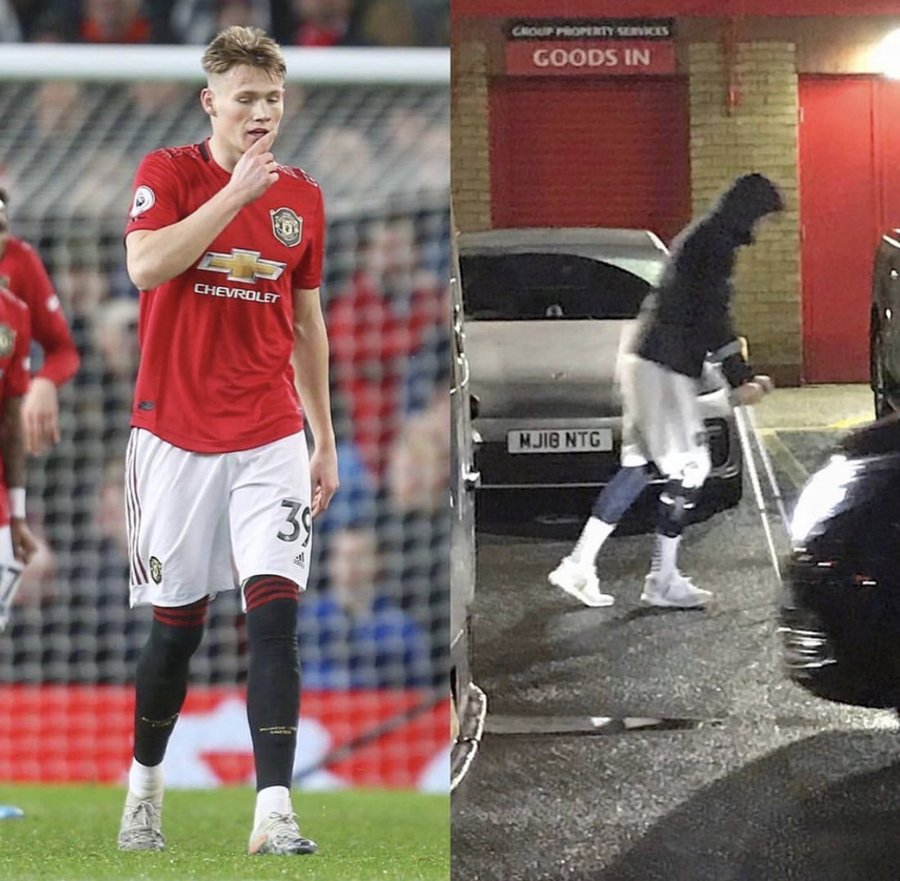 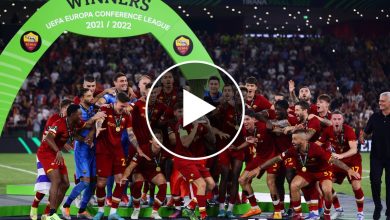 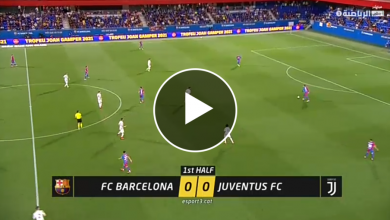 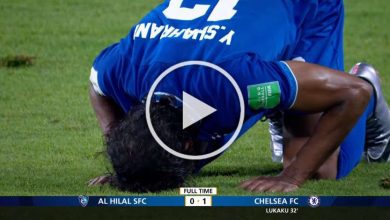 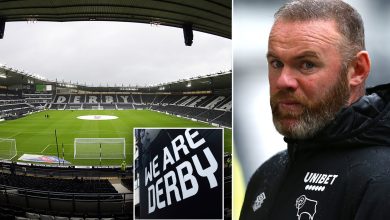