United face Manchester City at Old Trafford in the Premier League looking for revenge this afternoon.

The Red Devils got thrashed 6-3 by their rivals Manchester City in the first Manchester derby of the season. 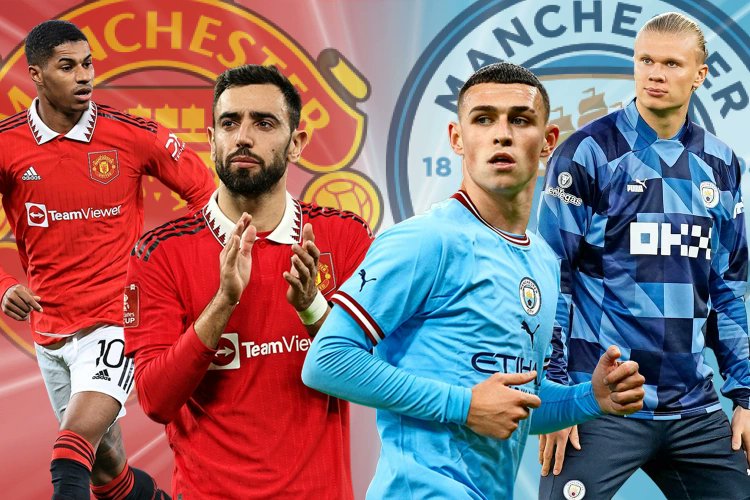 However, Erik ten Hag’s team have improved in recent weeks and are currently on a seven games undefeated run.

City are still in the race to defend their Premier League title this season but they are yet to be at the top.

Before the derby, Pep Guardiola’s team suffered a shock defeat in midweek and crashed out of a cup competition. 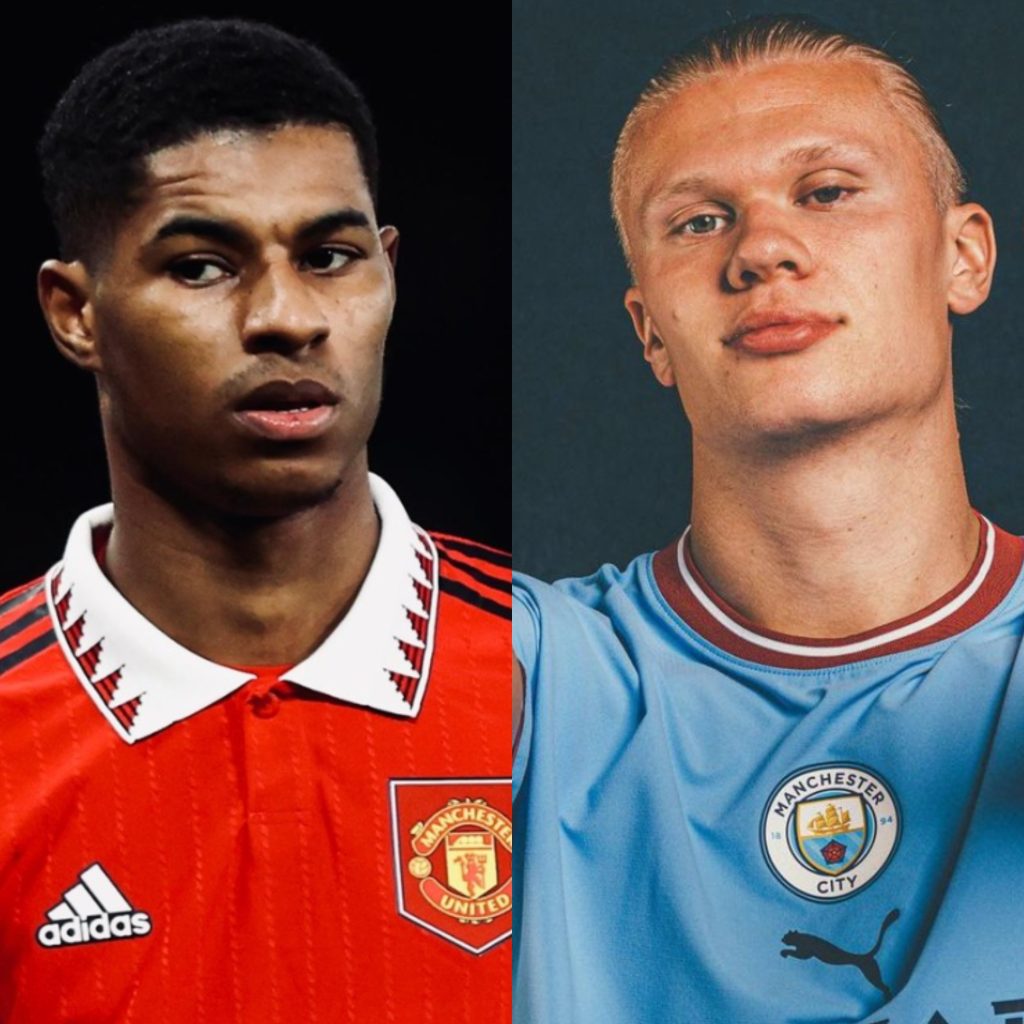 Manchester United and Man City teams have now been confirmed for the Derby match.

Rashford leads the United attack with Antony and Anthony Martial.

Bruno Fernandes makes up the midfield trio with Eriksen and Casemiro.

Martinez and Varane play in defence.

For City, Haaland leads the attack with Mahrez and Grealish. 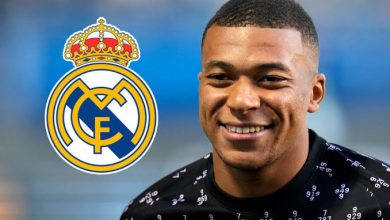