The Red Devils won against Everton 3-1 on Friday and they are now seven games unbeaten across all competitions. 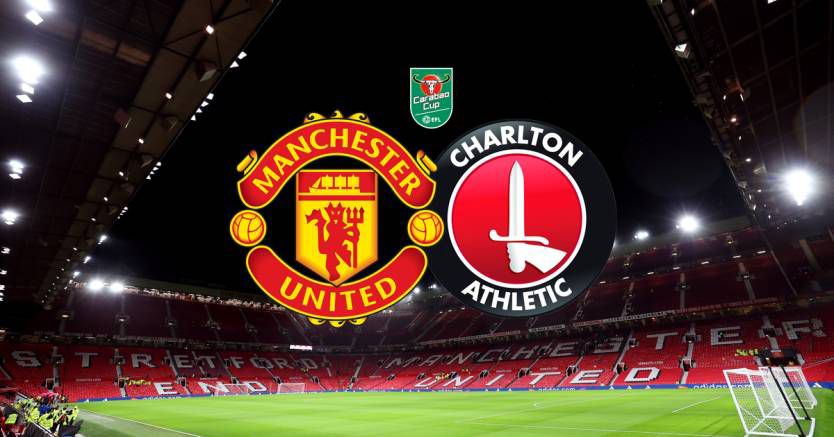 The team are expected to continue that run of form with another win against third-division club Charlton in the League Cup.

Erik ten Hag’s side must get past Charlton to reach the semi-final of the competition and hope to win the trophy.

United remain favourites to progress and the competition could be Ten Hag’s first chance to win a trophy at Old Trafford. 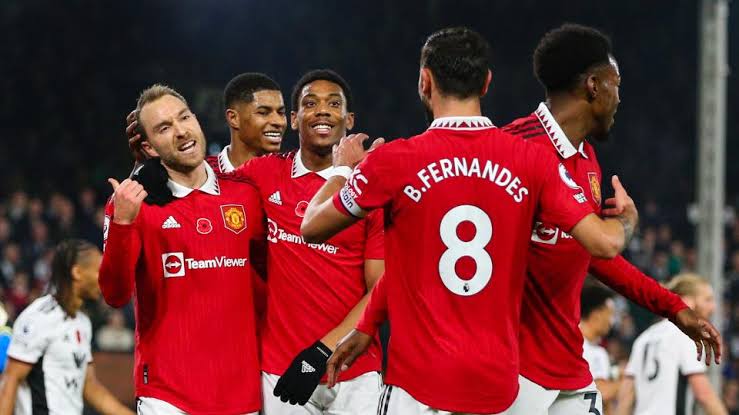 Manchester United and Charlton teams have now been confirmed for the game.

Anthony Elanga leads the attack with Garnacho and Jadon Sancho.

Scott McTominay plays in midfield with Fred and Bruno Fernandes.

Martinez returns in defence with Harry Maguire and Luke Shaw.

Anthony Martial drops to the bench and Van De Beek is still unavailable. 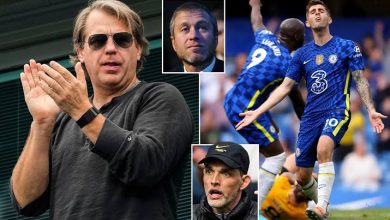