After losing to Manchester United, Manchester City are determined to return back with a win and keep their title hopes alive.

Pep Guardiola’s team remain second behind Mikel Arteta’s Arsenal but have now gone far away with 8 points behind. 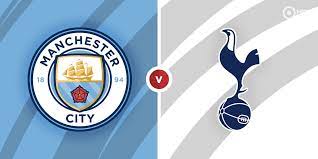 The Premier League giants can return to winning form in today’s game against Tottenham at the Ethiad stadium.

A win against Tottenham would restore faith in winning the Premier league this season for City fans.

Antonio Conte’s Tottenham have failed to impress after the World Cup ended and the coach wants more investment in the team. 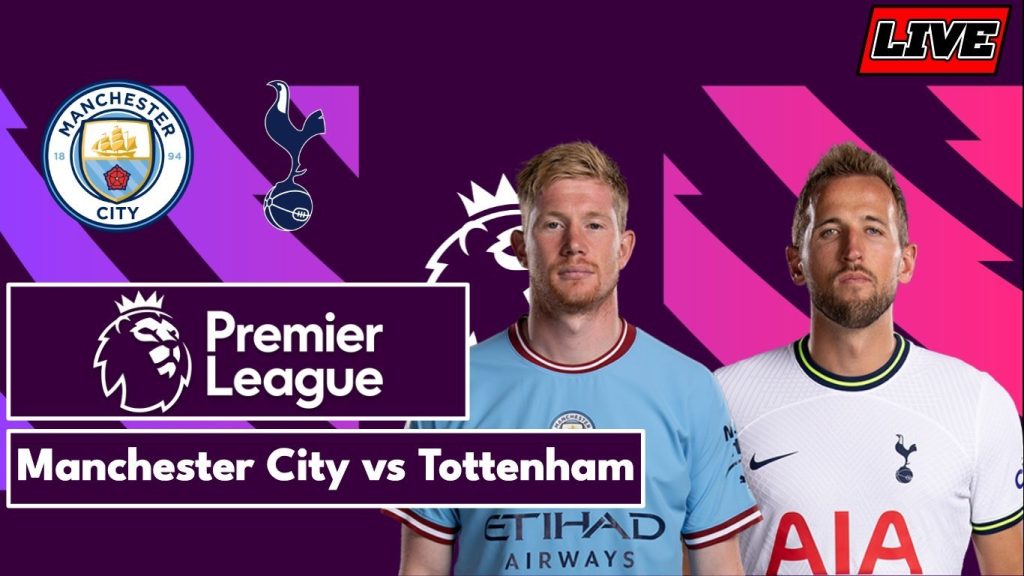 Manchester City and Tottenham teams have now been confirmed for the match.

Alvarez leads the attack with Grealish and Mahrez.

Phillips starts in midfield with De Bruyne and Rodri.

Stones plays in the City defence with Cancelo and Kyle Walker.

For Tottenham, Son Heung-min leads the attack with Kane and Perisic. 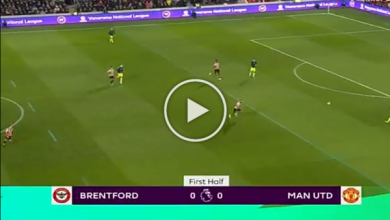