The youngster has been attracting interests from top clubs who have been scouting his development over the years in Brazil.

Real Madrid have once proved to be a force when it comes to making moves in bringing the best players which have seen them reach an agreement for Endrick. 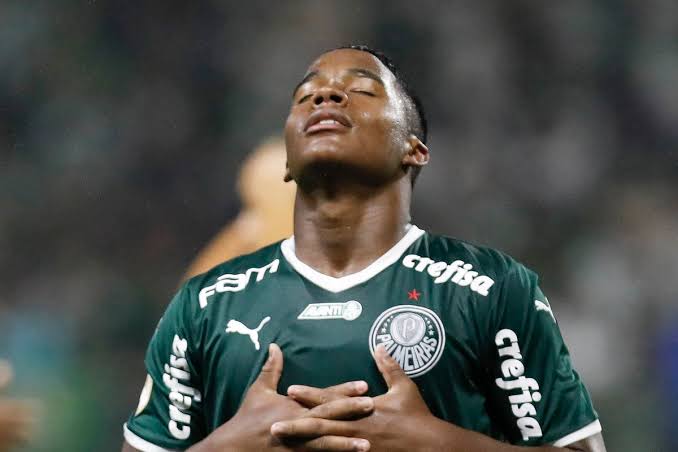 The likes of Chelsea, Paris Saint Germain, Manchester City and so many others were also in the race to make a move happen.

Palmeiras were holding on for a much better offer which wasn’t something other clubs were looking to put down for the move to happen.

Real Madrid have once again benefited with them already building a team for the future which is going well for them and their president.

The Blancos already have Camavinga and Tchouameni who are both youngsters recently acquired and they have been doing exceptionally well for the team.

The addition of Endrick is one which they will be looking forward to seeing happen with an agreement already reached between them and Palmeiras for a move to happen.

According to reports reaching us from Fabrizio Romano, he confirmed the agreement between Real Madrid and the Brazilian club.

“Endrick to Real Madrid, here we go! Full verbal agreement is in place as reported 2 days ago, it’s now closed. 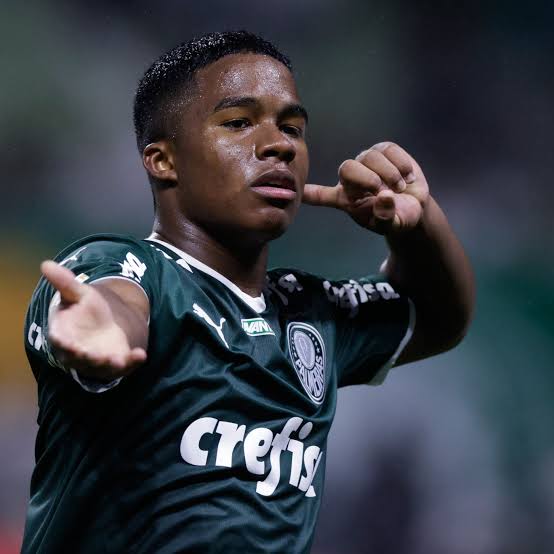 The deal will be made official by Real Madrid once the documents are completed and the player will remain in Brazil until 2024.

Endrick is pure talent and many clubs wanted to sign him before Real Madrid hijacked the deal which is a huge one for the future of the club. 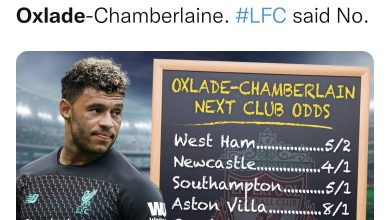 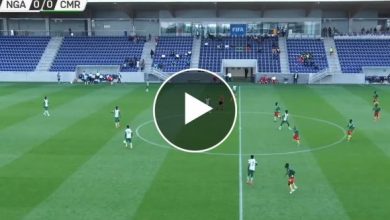