Manchester United return to football action this evening to face Burnley in a must win Carabao Cup match.

The Red Devils did not play any match for over five weeks due to World Cup but won their last game against Fulham 2-1 on November 13. 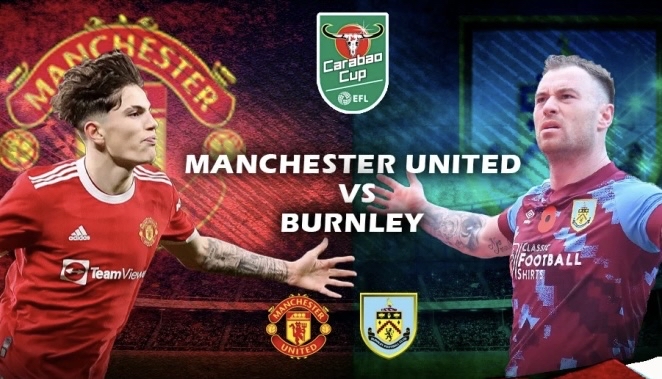 Burnley are a difficult team to defeat with their very defensive style of play over the years in the Premier League.

Erik Ten Hag will be without some key names such as Raphael Varane and Lisandro Martinez, who played in the World Cup final.

United can progress to the next round with a win this evening and must do so to keep fans happy. 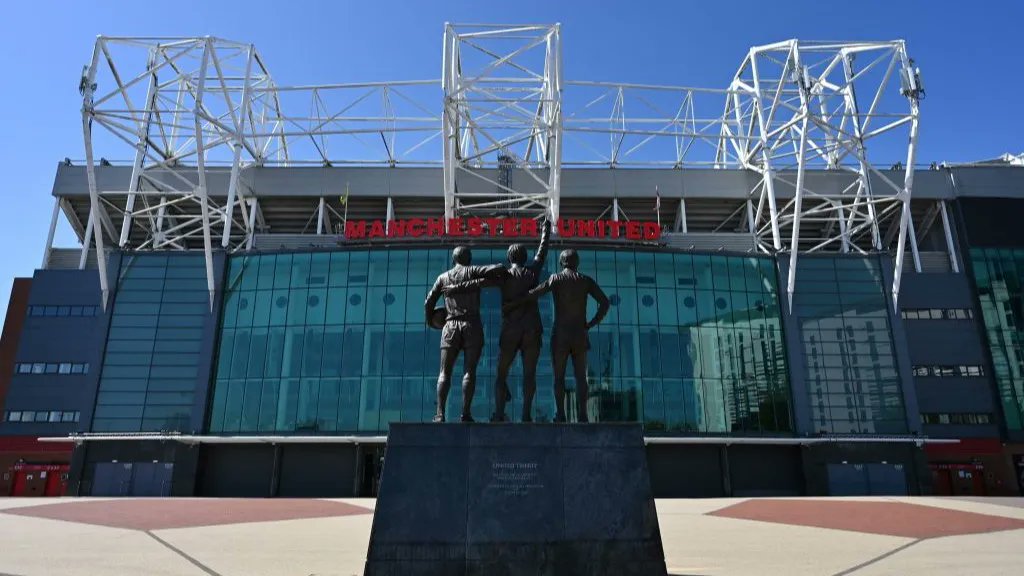 Manchester United and Burnley teams have now been confirmed for the match.

Garnacho leads the attack for United with Anthony Martial, and Anthony Elanga.

Marcus Rashford and some other key players are available on the bench tonight. 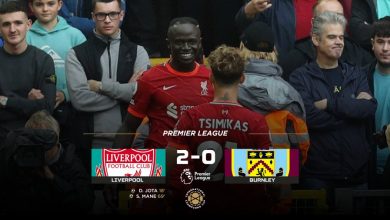 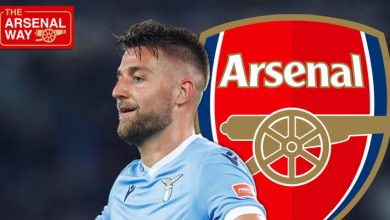 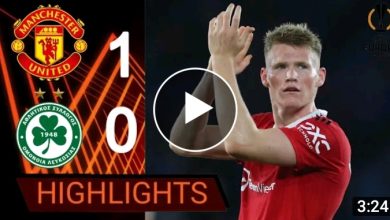