The first half wasn’t that bad as both teams did well enough but just the Dutch were able to make things happen going forward in the encounter.

The Netherlands started well pushing a lot of bodies going forward searching for a way of making something happen which didn’t come immediately for them in the match. 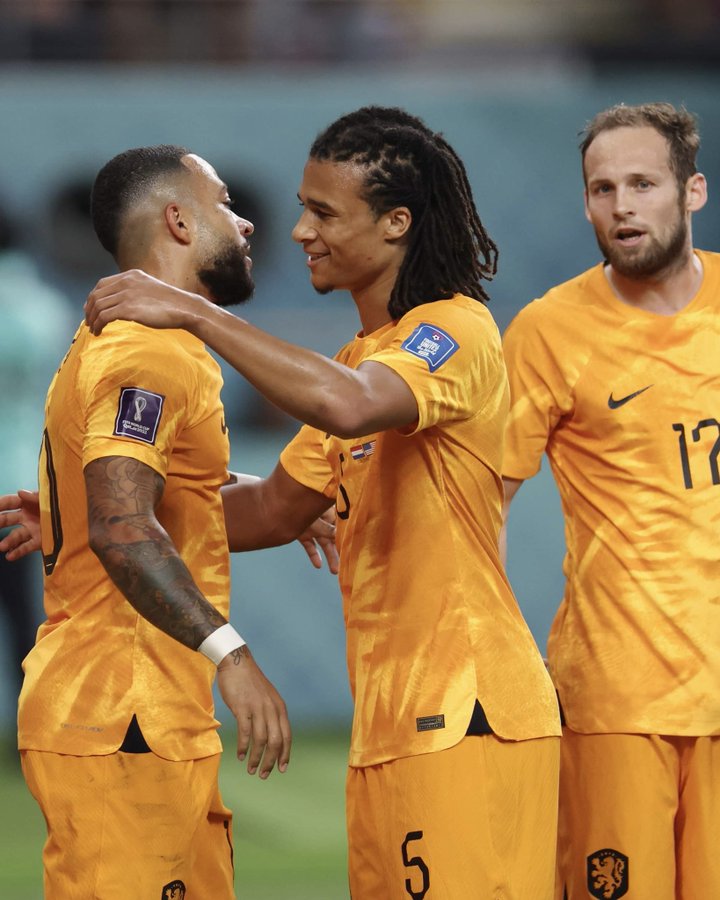 The USA national team were threatening with Christian Pulisic causing problems which unfortunately they soon went down behind 1-0 in the 10th minute of the encounter.

More opportunities continues coming by for the Americans who carried on creating a lot but their finishing just wasn’t good enough as Daley Blind made it 2-0 in the 45th minute plus added time.

The last goal was enough as the first half came to an end with Netherlands taking a comfortable 2-0 lead heading into the break against USA.

The second half was more better with the United States of America showing some beliefs with Christian Pulisic doing most of the job.

The Netherlands were calm doing everything possible to make sure their lead remain the way it was knowing that will advance them into the quarterfinal.

USA pulled one goal back in the game through a scrappy finish from Haji Wright which was beautifully assisted by Christian Pulisic which made it 2-1 in the 76th minute. 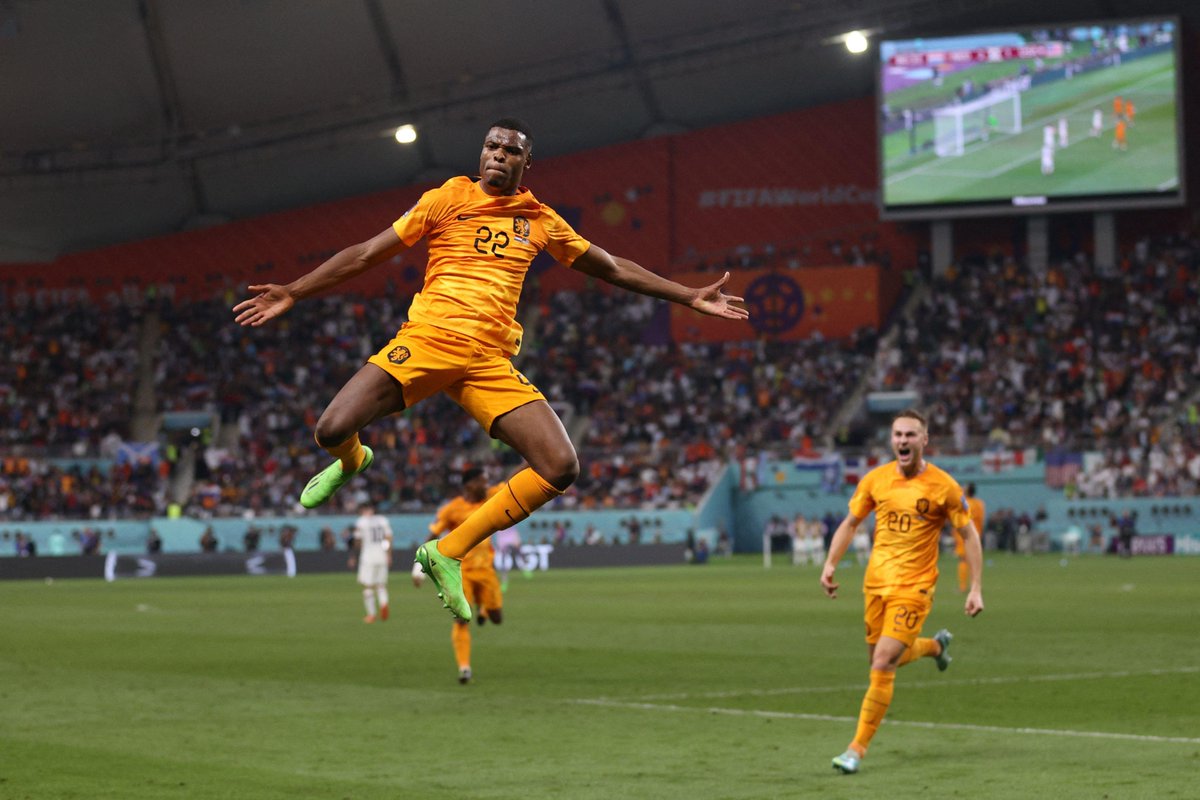 The Dutch national team set thing straight in the 81st minutes of the game which came through Denzel Dumfries which saw the scoreline increase to 3-1 as things carried on with little left to play.

The match came to an end with the Netherlands claiming a 3-1 victory which see them overcome USA and book their ticket into the quarterfinal of the FIFA World Cup in Qatar 2022. 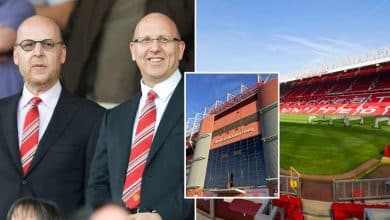