The match started well with a lot coming from both of them who wanted to make sure they scale through into the next round of the competition.

Japan started well having qualified from their group stage which had them doing it against the likes of Germany who couldn’t make it through after everything. 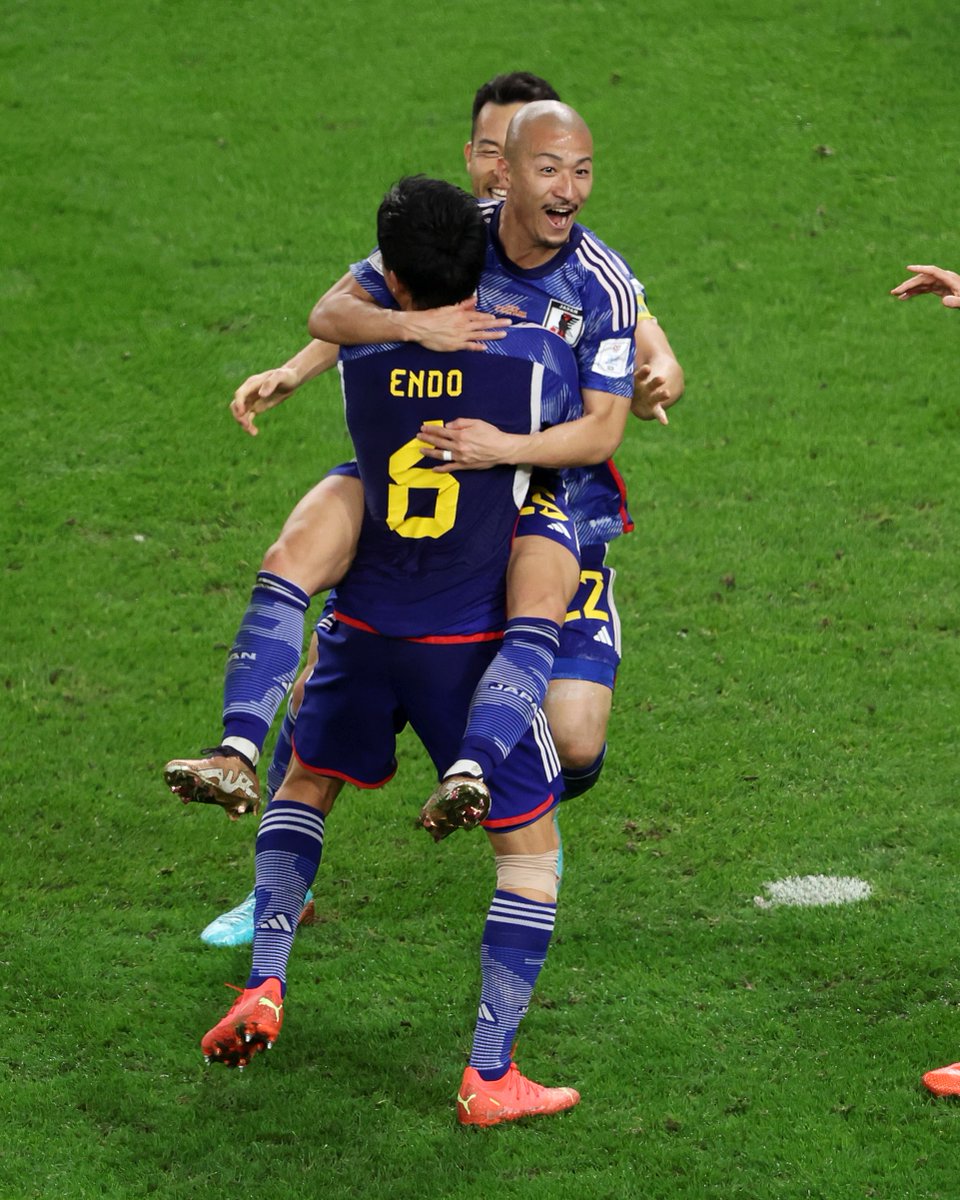 Croatia had it good in the early minutes of the game but scoring a goal was so difficult as they carried on doing everything possible to make it happen as they entered 30 minutes.

The game was looking like a goalless draw until a shocking finish from Daizen Maeda who hit the net in the 43rd minute of the game making the scoreline 1-0 as things carried on forward.

That goal was good enough to see the first half come to an end with Japan taking a well deserved 1-0 advantage against Croatia after 45 minutes of football played between them for the evening.

The second half came to life as the Croatians were more eager ensure something happen for them as the game continued moving forward between them.

Croatia were good in some of their dealings moving forward until they scored the leveler in the 55th minute of the game which saw Ivan Perisic netting to make the scoreline 1-1.

Japan soon had to begin from square one once again as they did everything possible from their end to make sure they reclaimed their advantage which did not come.

The regular time of the match came to an end with both teams playing a 1-1 scoreline after 90 minutes and additional time. 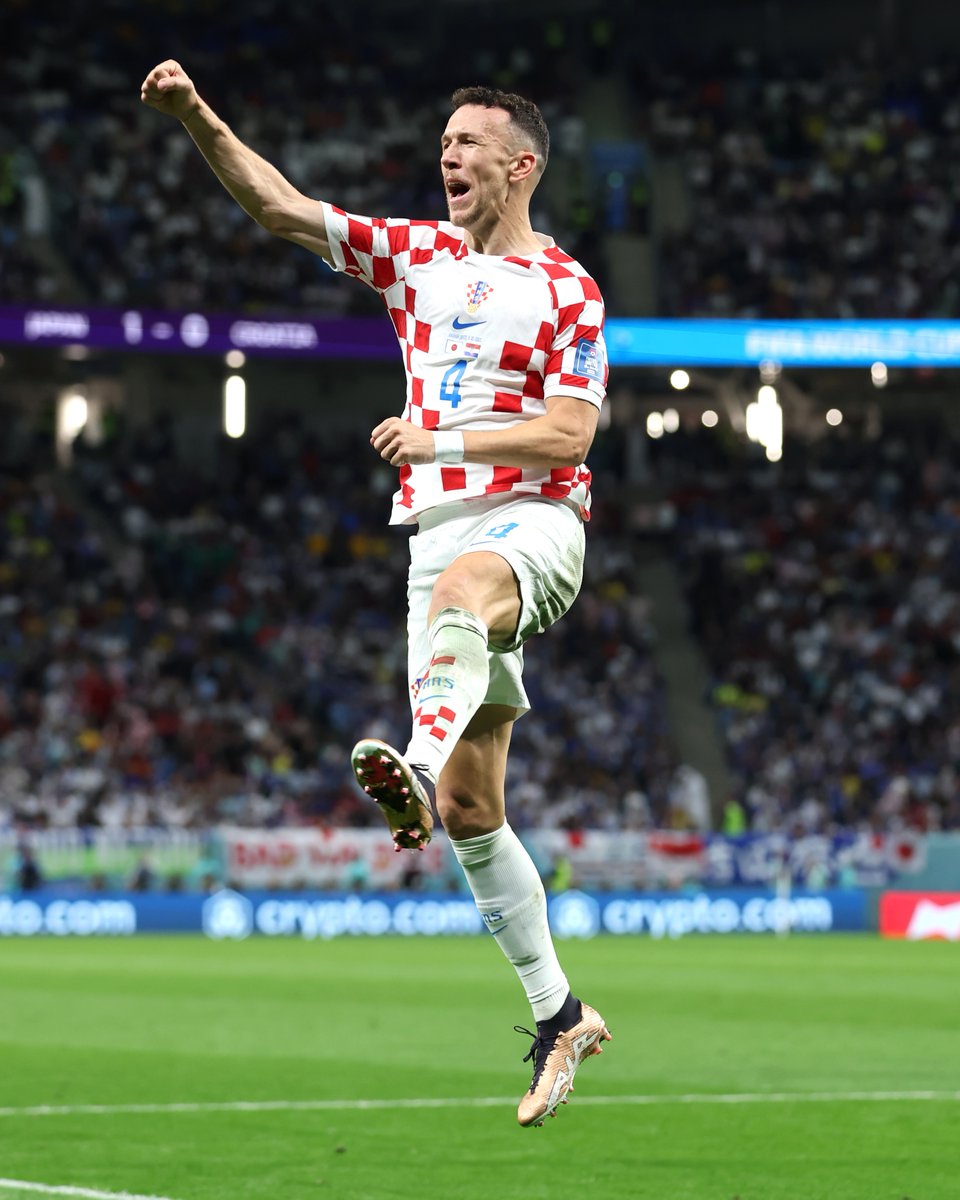 The extra time was another difficult one as both teams couldn’t find any breakthrough despite all their efforts going forward in the match which they ended goalless.

The penalty was poor coming from Japan who missed their two early spot kick as they crashed out 1-3 against Croatia after the end of all penalties. 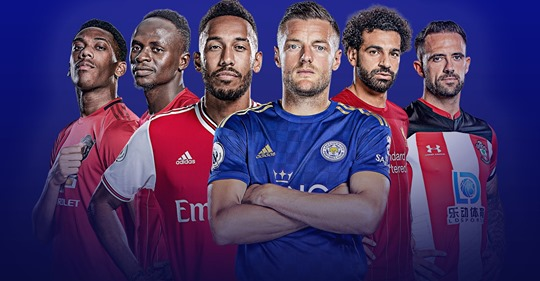 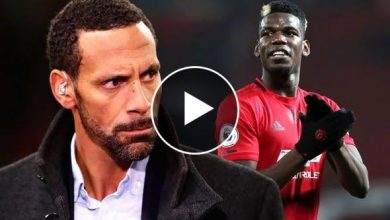