The first half of the game was exciting as both teams came out looking all set to make sure they book their ticket into the quarter final of the FIFA World Cup.

France started well as the favorite on paper and they didn’t disappoint at any point in time which was them doing more than enough in going forward and hoping to make something happen. 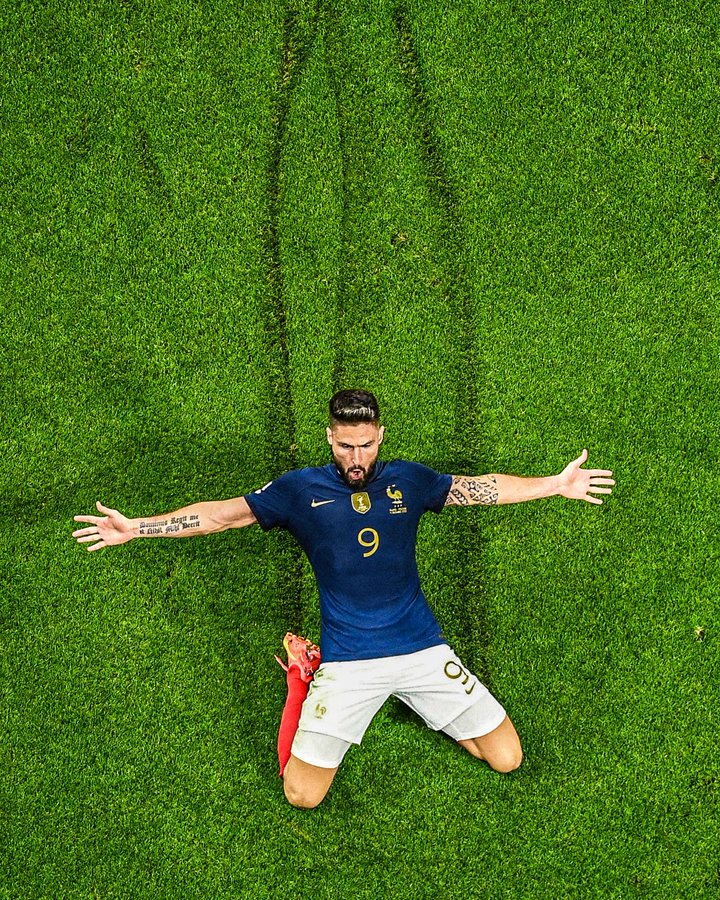 It wasn’t an easy one for Poland who had to face a lot of pressure in the match which they did well enough holding back and making sure nothing get past theem as they hit the half hour mark.

Olivier Giroud scored a stunner in the 44th minute of the game which saw Kylian Mbappe setting the assist which made the scoreline 1-0.

The first half came to an end with France taking a 1-0 advantage heading into the break against Poland who didn’t have so much to offer from their end having played 45 minutes.

The second half was brilliant coming from the French national team who knew they had a job to completed which they started already.

France continued to press more looking to kill off the game before things got out of hand for them against their opponent who gave them no opportunity.

It was looking fine for Poland who also had their moment but couldn’t put it to good use as they entered the one hour mark and still running behind.

Kylian Mbappe scored another stunner which extended the advantage to 2-0 in the 74th minute of the game which was assisted by Ousmane Dembele.

Mbappe added another one making it his brace in the 90th minute plus added time to make it 3-0 in what was an exceptional goal from the PSG man.

The Polish had a late penalty which Robert Lewandowski missed but was given another opportunity which he scored to make it all 3-1.

The match continued until it came to an end with France claiming a 3-1 win against Poland which also means they book a quarterfinal ticket awaiting Senegal or England. 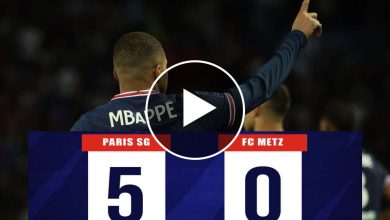 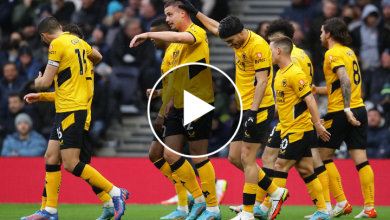 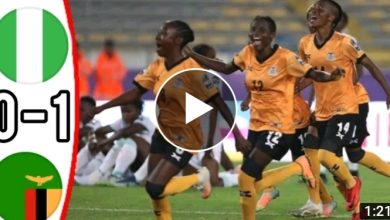