Croatia book semifinal ticket after playing a 4-2 result via penalties to make it through over Brazil, MySportDab reports.

The first half of the encounter was a cagey affair which saw them both doing well enough to make something happen in the game as it carried on.

Brazil had it good with them dominating play and making more of the opportunities which saw them doing more but couldn’t make anything happen as it carried on going forward. 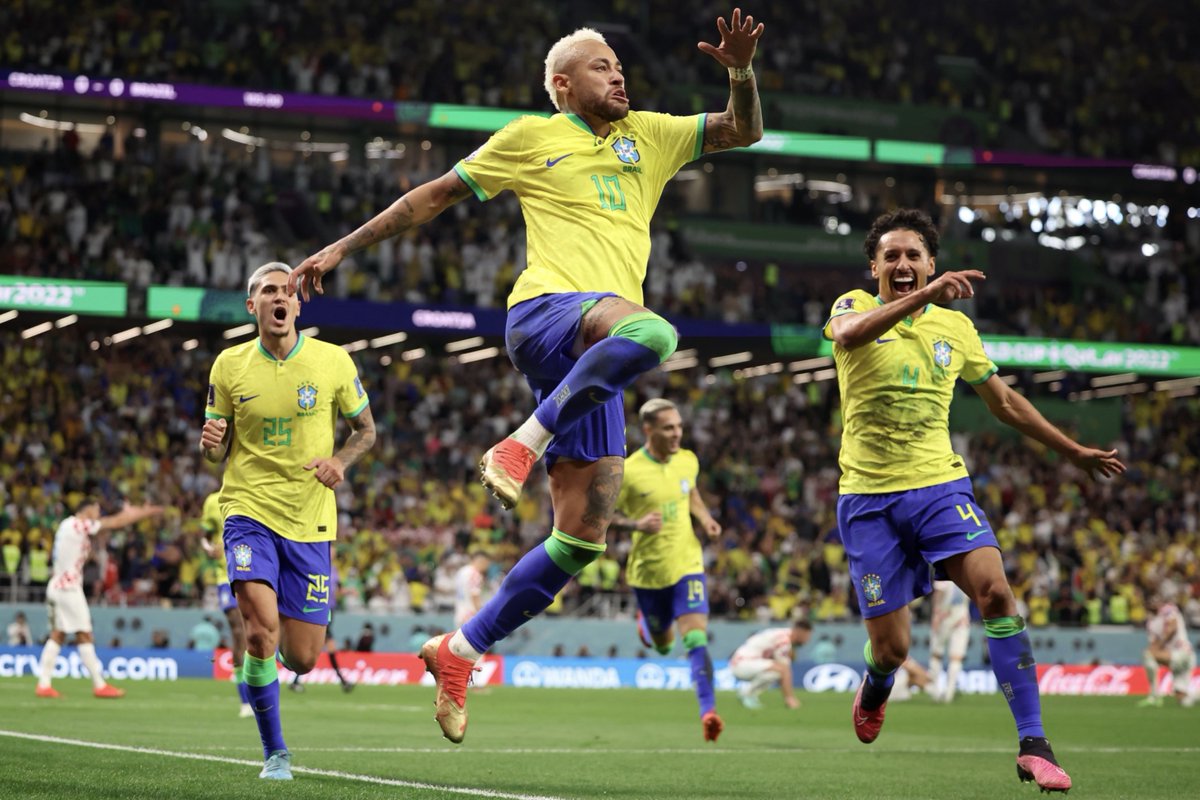 Croatia were not that bad as they also did dominate the ball possession by making sure their opponent struggle so hard before they could make anything happen for themselves.

It wasn’t a friendly atmosphere in the game which saw them both pushing against each other looking to ensure they score the opening goal which wasn’t happening at any point.

The first half carried on and ended with Croatia 0-0 Brazil after 45 minutes of the football which both sides couldn’t make anything happen for themselves.

The second half was more of the same coming from both teams who did all they can in their power to ensure something good happen.

Brazil were the side with the more attempts on goal but yet couldn’t make anything happen for themselves as everything was going in a high pace.

Croatia did more of holding things down knowing if they allowed the Brazilians freedom to play them, it will be a disaster they never wished to make happen.

The second half ended with Croatia 0-0 Brazil which meant both teams had to go into extra time as they were unable to make anything happen between themselves.

The extra time of the game started well with both teams already looking exhausted having played 90 minutes plus added time already.

Neymar broke the deadlock before the end of the first extra time which gave the Brazilians a 0-1 lead in the game that happened in the 105th minutes.

The Croatians didn’t give up that easy as Bruno Petkovic scored in the 117th minutes bringing back the game to square one before it all ended in the extra time 1-1. 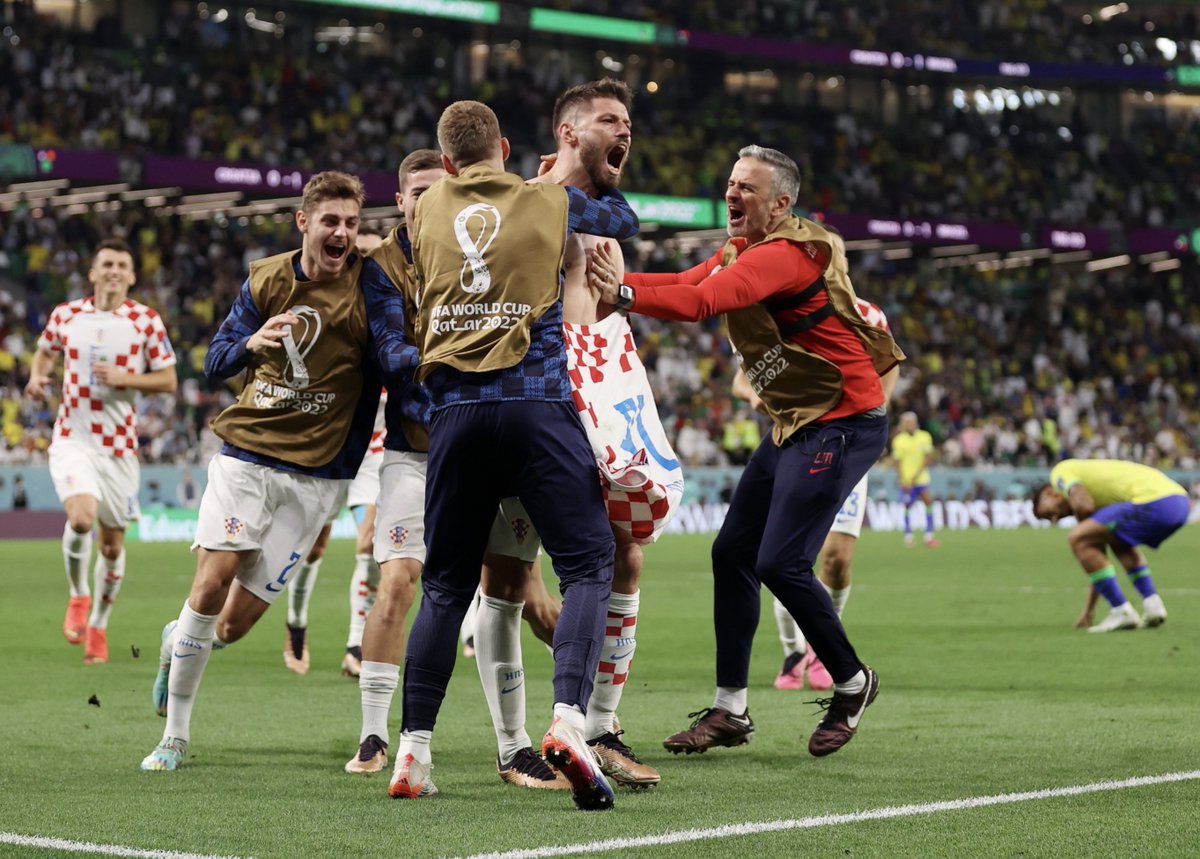 The penalties started with Rodrygo missing the first spot kick which was save perfectly by the goalkeeper.

The penalty kick came to an end with Croatia beating Brazil 4-2 to make it into the semifinals of the FIFA World Cup 2022. 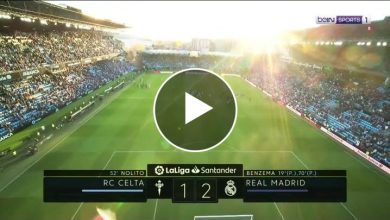 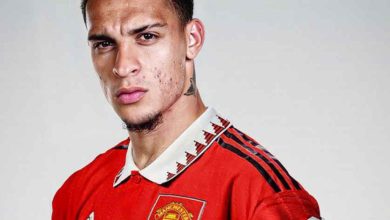