Portugal played against Uruguay today looking for revenge after being knocked out previously by the South American side.

Ronaldo and his teammates into this match with full confidence after a 3-2 win against Ghana in their first group game. 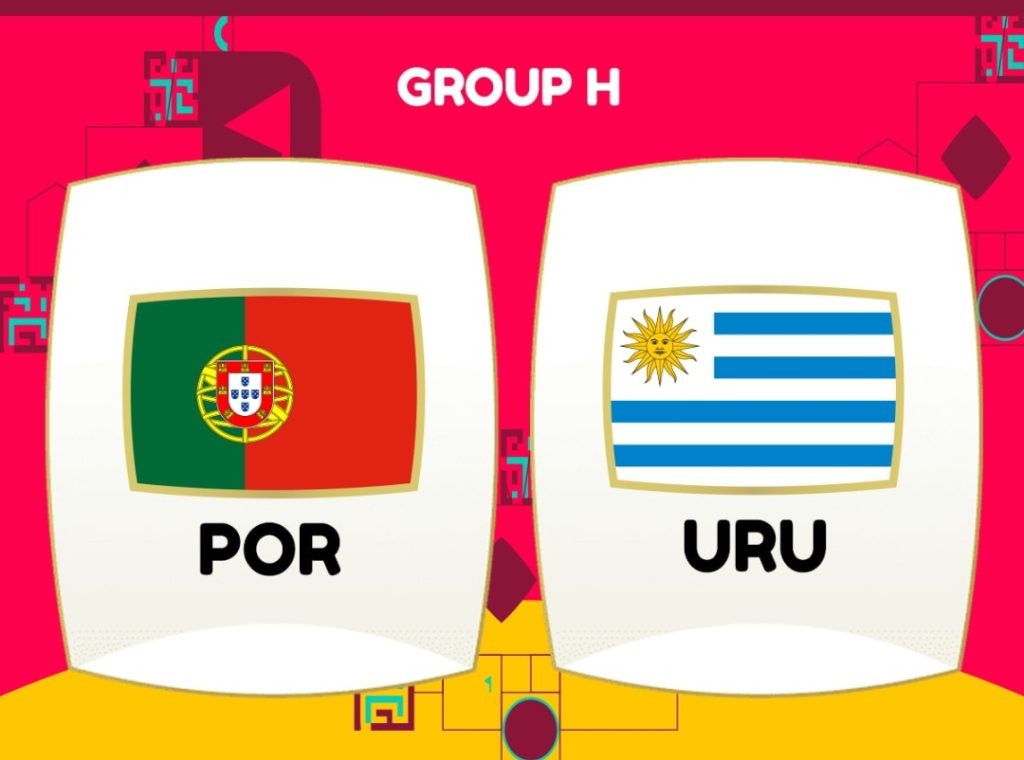 The Portuguese team have a poor record against South American countries and have won only one of their last nine matches.

Uruguay played a draw in their opening game against South Korea and will look to secure all three points tonight.

A win for Uruguay would renew hopes of them qualifying for the knockout round. 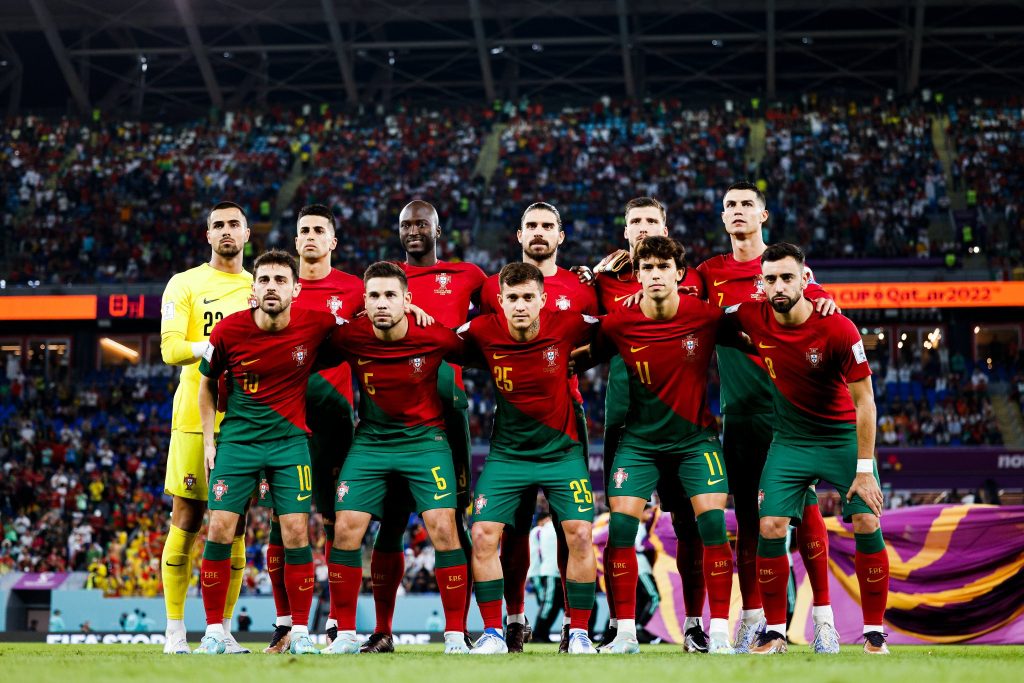 Portugal and Uruguay teams have now been confirmed for the match.

Ronaldo leads the Portuguese attack with Félix and Leao.

Fernandes starts in midfield with Silva and Neves.

Guerreiro plays in defence with Cancelo and Dias.

For Uruguay, Darwin Nunez leads the attack with Luis Suarez on the bench. 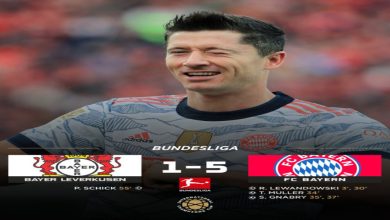 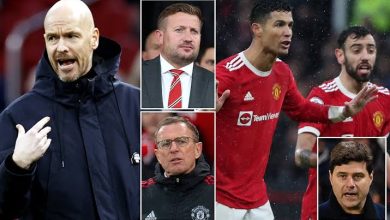