Netherlands and Ecuador won their opening games against Senegal and Qatar but now need another win.

One of the two countries can secure a place in the knockout stages with a win this evening. 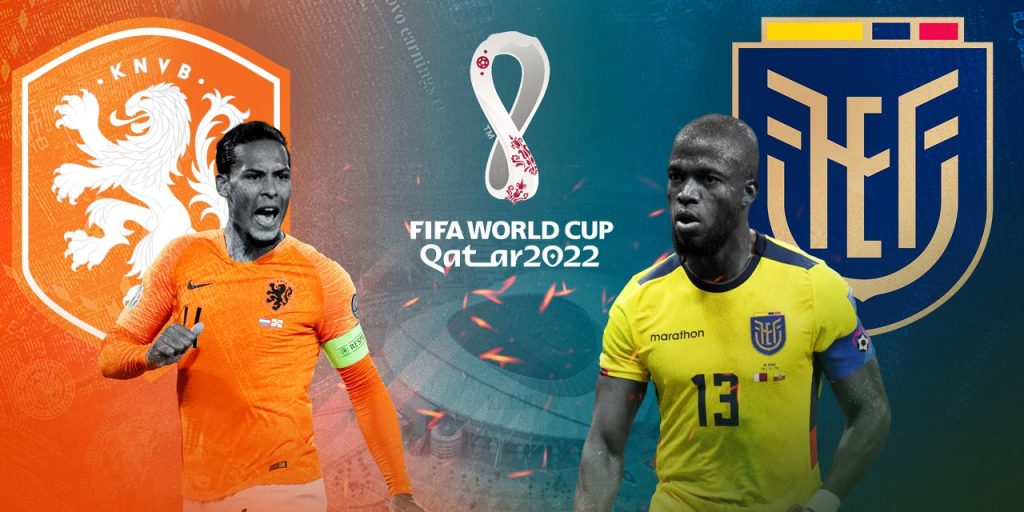 The Netherlands remain favourites to reach the next round and win Group A but must show their quality today.

Ecuador can be a difficult team as they have won 12 of their last 14 matches against South American countries.

They have kept 7 consecutive clean sheets since March and must now shut out a strong Netherlands team. 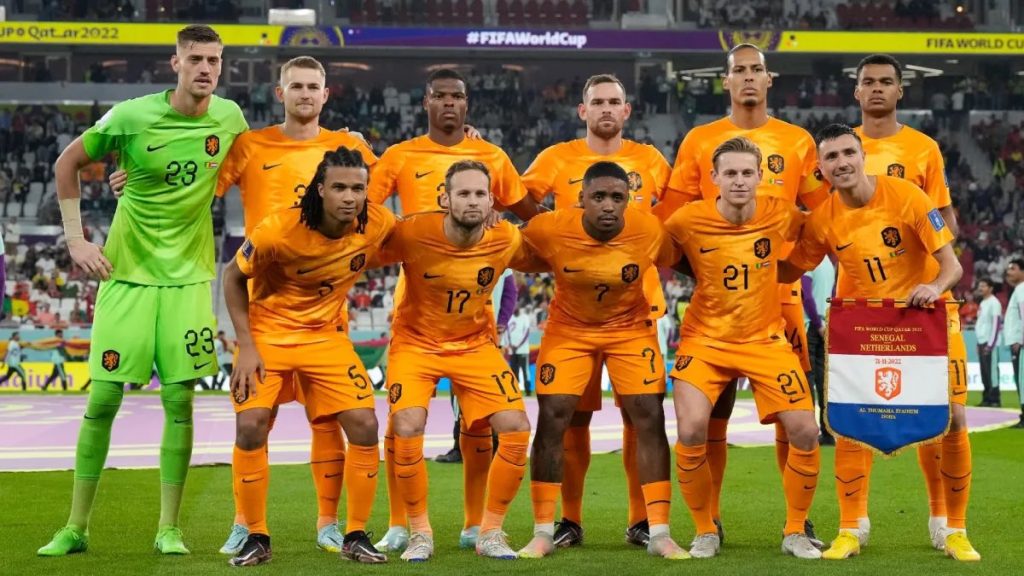 Netherlands and Ecuador teams have now been confirmed for the match.

Depay leads the Netherlands attack with Gakpo and Bergwijn.

De Jong starts in midfield and will strive to score today.

Van Dijk leads the defence for Netherlands this evening. 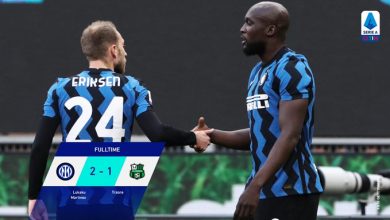 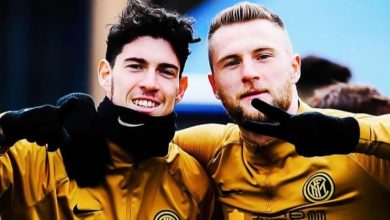