The French striker made an incredible solo effort from outside the box to open the scoring for PSG In their final Champions League clash against the Italian giants. 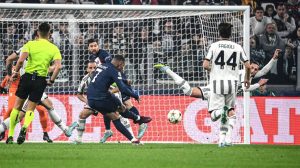 PSG needed to win the game convincingly to win the top spot in the group against challengers FC Porto.

Despite dominating the game as it began, the visitors missed some series of early chances and needed the individual brilliance of Kylian Mbappe to open the scoring in the 13th minute.

After receiving a pass from midfield in the left flank, Mbappe charged down towards the goal, cutting into the center.

He dribbled pass two Juventus defenders and did not enter the box before firing at the goal beating the Juventus goalkeeper with the long-range shot to score.

However, Juventus found an equaliser before the end of the first half as Bonucci struck to level the scores. 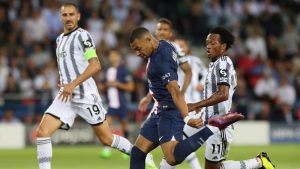 PSG came back to their lead in the 69th minute with Mendes with the goal that turned out to be the winning goal for the visitors.

Out of the three goals that were scored in the game, Mbappe’s goal stood out due to the individual brilliance and skills he brought to bear to score the goal. 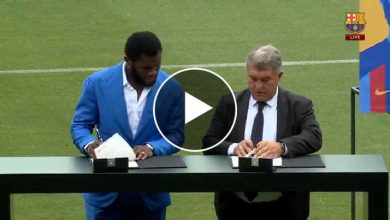 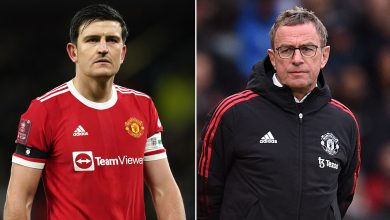 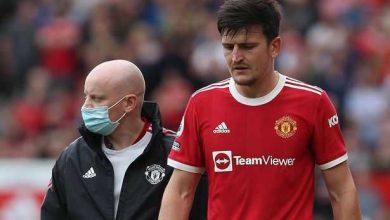