Brilliant start in the first half start from both Nations who put in all their best going forward and hoping to make something happen.

Tunisia came into the match having drew their opening game which gave them more fighting chance as they did start well by getting a fair share of the ball possession going forward. 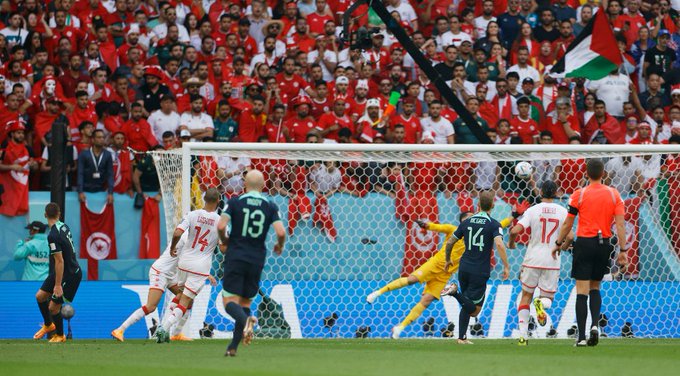 Australia took the lead in the 23rd minute of the game after an incredible display from Mitchell Duke saw them taking the advantage which was also a wonderful finish from the player to make it 0-1.

There is a lot which happened in the first half, but it wasn’t easy for the Africans who did everything possible to make a comeback but it didn’t as the game entered the half hour mark.

The first half came to an end with Australia being the side who claimed an impressive 0-1 advantage heading into the break against Tunisia after 45 minutes.

The second half was another tough 45 minutes which saw both teams doing everything possible to keep things on their side which was needed.

Australia maintained their dominance knowing they had the advantage and they needed to make sure everything was going as they have planned things to be.

Tunisia hopes continued to fade as they couldn’t make a comeback with the match entering the one hour make which it still was a game all in the favor of their opponent. 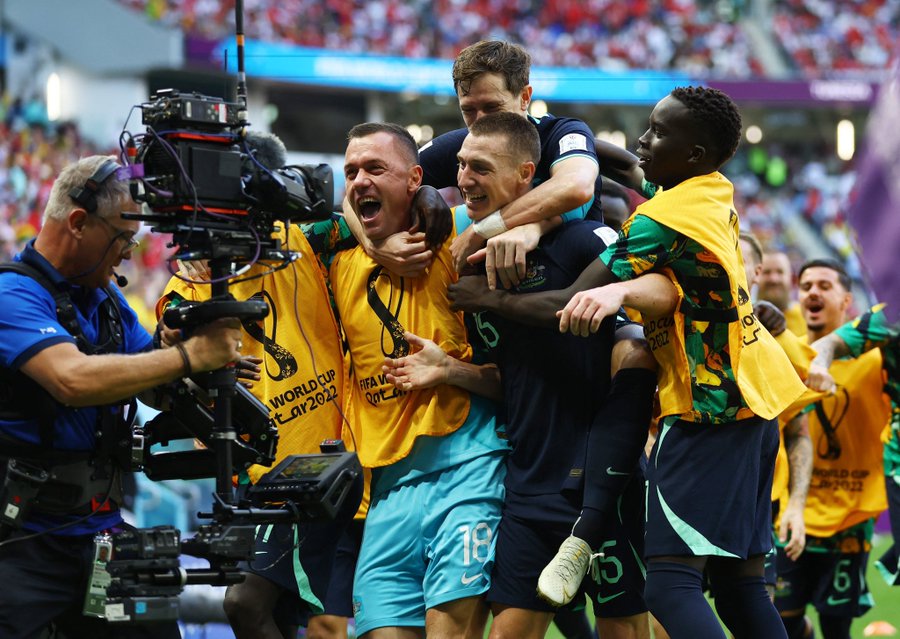 Nothing could change the scoreline as the game carried on with a lot of opportunities coming through from both teams who were unable to make any difference in the scoreline.

The match came to an end with Australia claiming a 0-1 victory after 90 minutes of football plus added time against Tunisia who were reckless in all their attempt to get the equalizer. 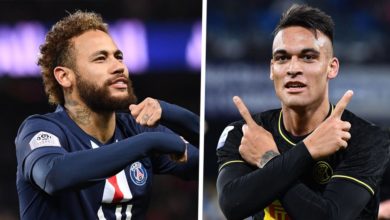 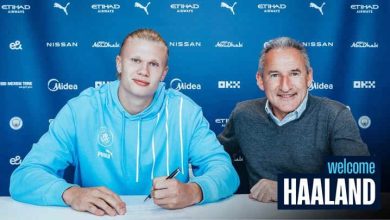 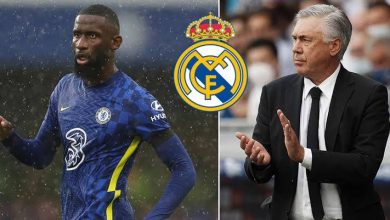