Mexico and Poland settle for a goalless draw in a tightly contested World Cup opener in Qatar, MySportDab reports.

It was an engaging game between both sides as they tried to make their World Cup opener count after favorites Argentina slumped to a surprise 1-2 defeat to less-fancied Saudi Arabia in the Group. 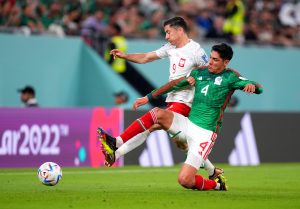 Despite creating few chances as the game progressed, Mexico had an advantage with ball possession.

They dominated play and attempted to break into the opponents’ box and secure a curtain-raiser.

But nothing changed as Poland successfully cleared the lines and saved the goalkeeper the stress of going for more saves.

Poland had shown signs of strongly contesting for dominance in the game early, but their strengths faded as the game progressed.

Poland were now taking complete control and pressing more for a goal while the Polish team sat back to defend.

Largely unimpressive against a more clinical Mexico, Poland relied heavily on counter to offset the pressure and launched attacks, but failed to have even a single shot on target out of 3 shots fired on goal.

Poland, on the hand, had six shots but only one on target. They wielded 62% of ball possession but failed to make it as the first half ended in a barren draw.

Nothing really changed as the second half began. Mexico maintained their dominance as the game started, while Poland sat back to defend. 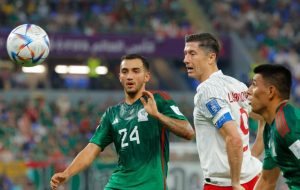 The scoreline still stood at 0-0 with more minutes in the second half played as both sides failed to make anything happen.

The game finally ended goalless as both sides could not find the back of the net after the final whistle. 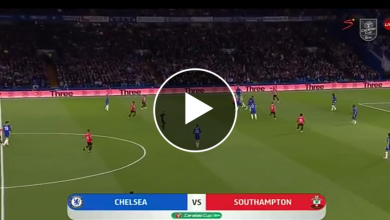 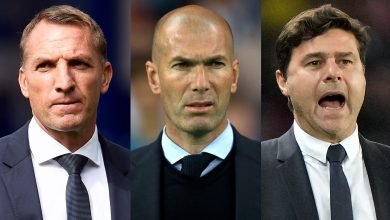 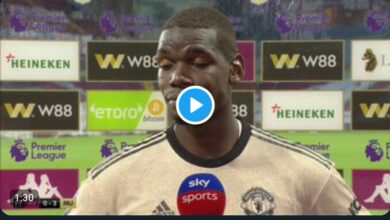 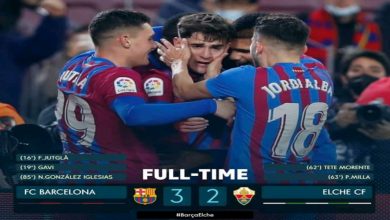