It was all about the Reds getting the job done in the first half of the encounter which saw them scoring more than one goal in the 45th minute.

Liverpool scored in the 6th minutes of the game through a goal from Roberto Firmino which was able to make the scoreline 1-0 as it continued between both teams. 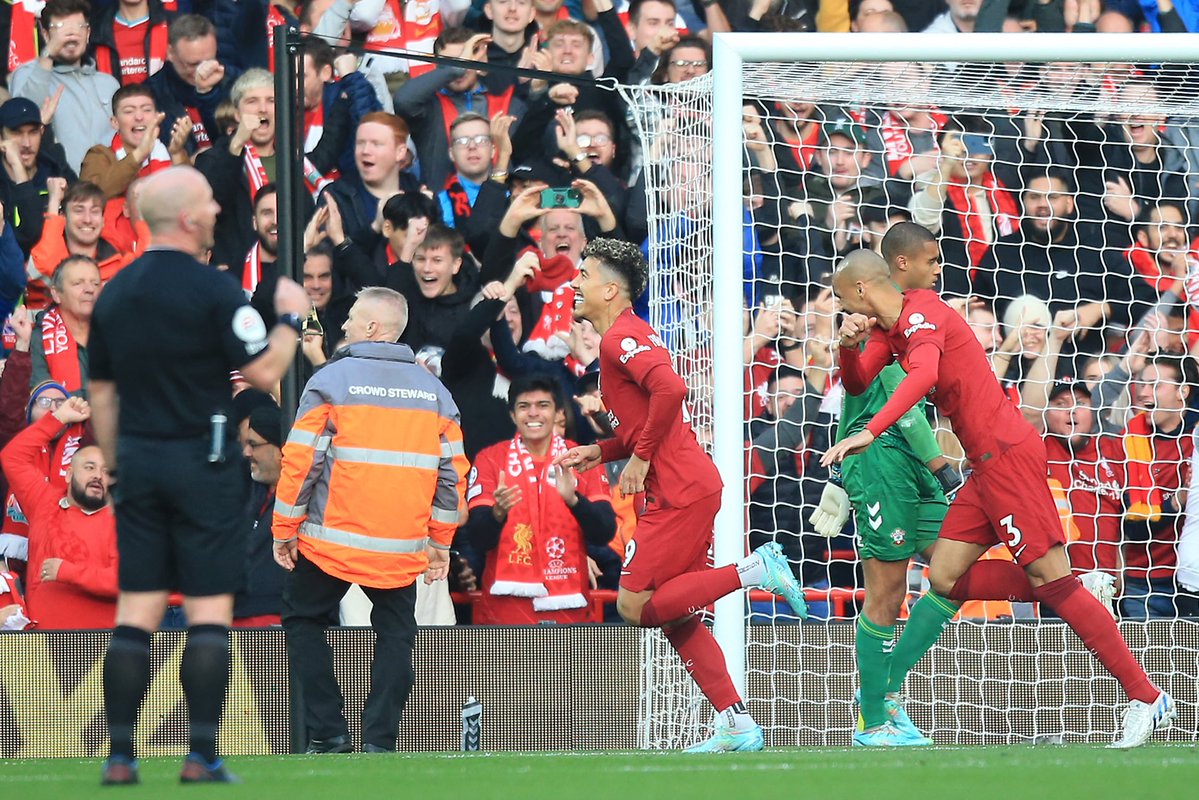 Southampton pulled back level 1-1 in the 9th minutes which saw Che Adams scoring from the opportunity which was presented to him by a team to level things.

The home side restored their advantage in the 21st minutes of the game which saw Darwin Nunez score a stunner which made the scoreline 2-1 as the match continue between them.

Another one followed up from Nunez in the 42nd minute of the match which saw him making it his brace and scoreline 3-1 against their opponent.

The first half came to an end with Liverpool taking a 3-1 advantage into the break against Southampton after 45 minutes of football played between the both of them.

The second half started well coming from the home who were in the lead and they also made sure they finish what they started in the first 45 minutes.

Liverpool maintained their composure making sure they held things down to ensure their opponent didn’t have much room to operate.

Southampton weren’t giving up from their end as they continued pushing for more to happen between both of them as the match carried on entering 60 minutes. 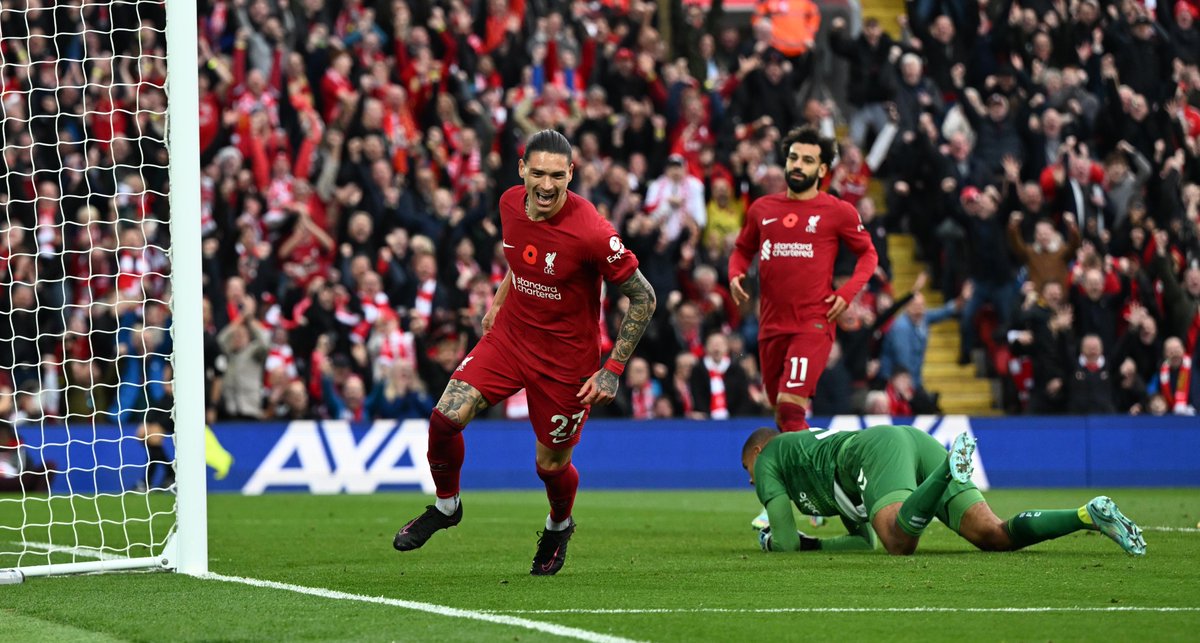 The game entered the final stages with the scoreline still the same in favor of the home side who had their huge advantage which remained the same.

The match ended with Liverpool claiming all three points from a 3-1 win against Southampton after 90 minutes which was entertaining between them. 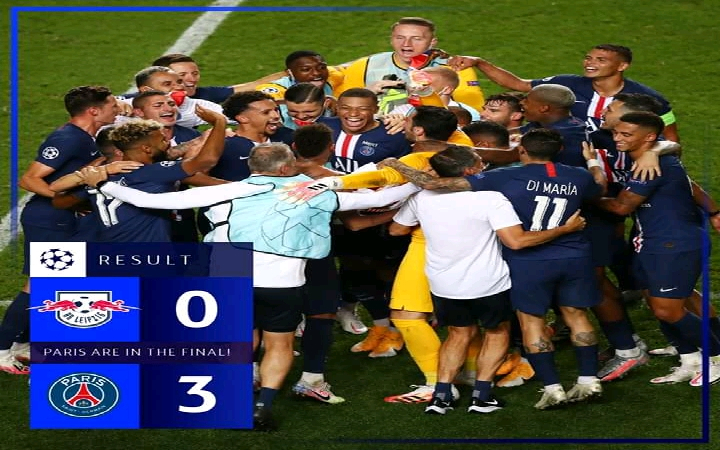 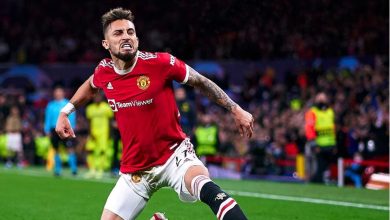