Germany lost to a 1-2 against Japan as VAR ruled out Kia Havertz goal, MySportDab reports.

The first half saw some beautiful display coming from the Germans who had everything under control going forward and making something happen.

Japan held on well in the early minutes of the game which saw them doing more than enough going forward in what saw them also facing such pressure from their opponent. 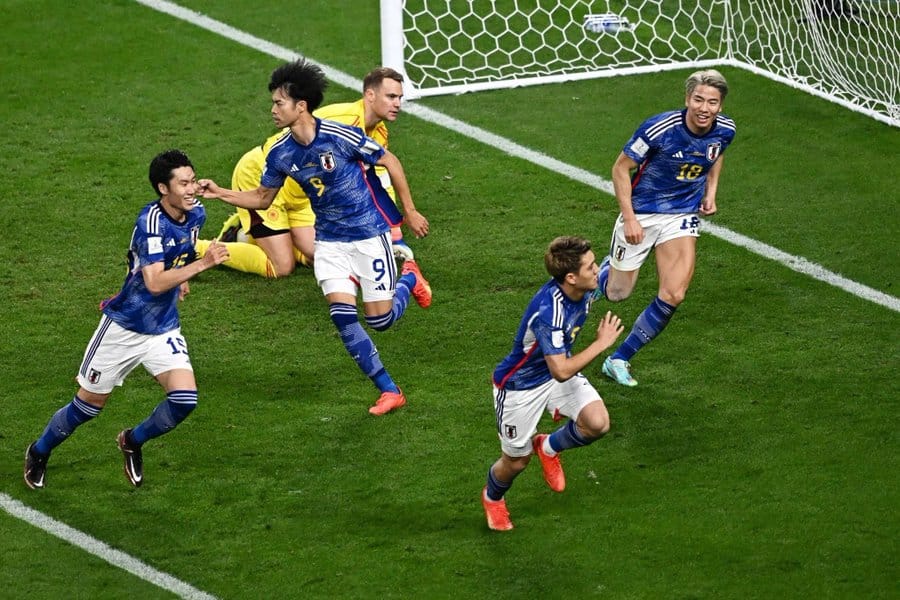 Germany took the lead in the 33rd minute of the game which came after a penalty was awarded and Manchester City midfielder Ilkay Gundogan stepped up and made the scoreline 1-0.

Kai Havertz scored in the 45th minute plus additional time, but unfortunately it wasn’t meant to be as VAR ruled out the goal leaving the scoreline to remain in the same 1-0.

The first half ended with Germany taking a 1-0 lead into the break against Japan after 45 minutes of football which was played between the two of them.

The second half was a different ball game which saw the Japanese making sure they got the job done in a dramatic fashion which wasn’t expected of them to make happen.

Germany continued with them still much in the lead as they did everything possible to add another goal but it wasn’t enough to see them make something of scoring another.

Japan leveled things 1-1 in the 75th minute of the game through a wonderful finishing from Ritsu Doan which the goalkeeper stood no chance of stopping as the game was back on. 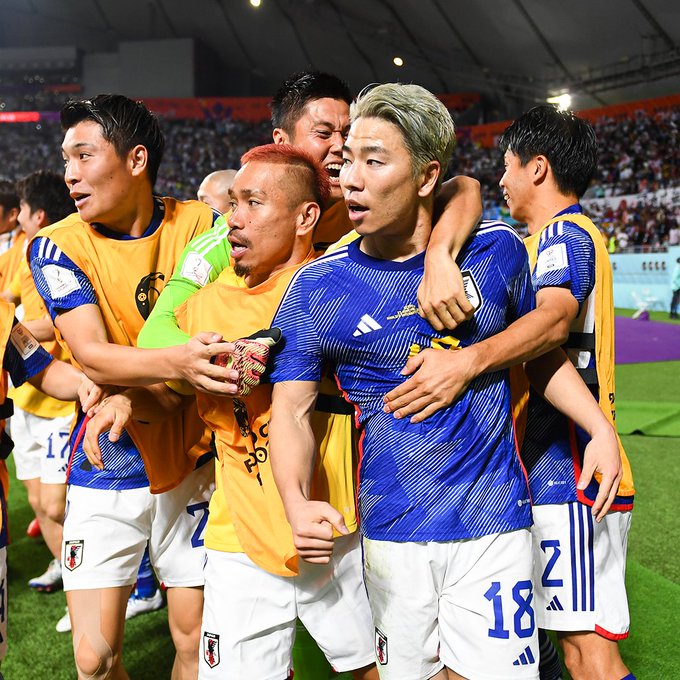 Another shocking goal from Takuma Asano in the 83rd minute of the game turned everything upside down for the Germans who were then 1-2 down and couldn’t seek any way back.

The match came to an end with Japan beating Germany 1-2 after 90 minutes of football which caused another upset in the FIFA World Cup 2022 following Argentina loss to Saudi Arabia. 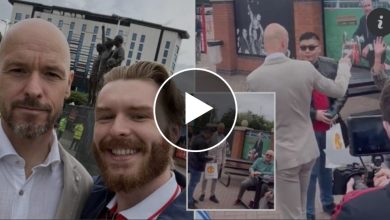 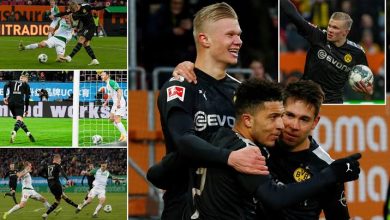