Brazil kicked off their World Cup campaign with a 2-0 win over Serbia, with Richarlison scoring twice, MySportDab reports

The first half started with Brazil taking control of the game and trying to find an early goal as they pressed Serbia going forward. 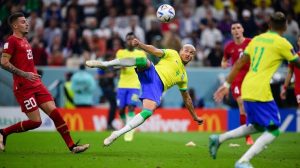 The Serbians, with many talents, equally attempted to pull surprises and contested strongly for the ball with the Brazilians.

Both sides had a good share of possession in the game., but Brazil had a slight advantage over the Serbians and had been more threatening when launching attacks.

Both sides failed to make it count as they continued goalless till the end of the first half, with Brazil being the better side.

Brazil stepped up their game in the second half and were more dangerous going forward.

They increased their pressure to find an early goal but were stopped by the Serbians.

The goal deadlock was finally broken in the 62nd minute when Tottenham star and World Cup debutant Richarlison volleyed a rebound to give the Brazilians the lead.

The goal immediately changed the game, with Serbia vigorously pursuing an equaliser. 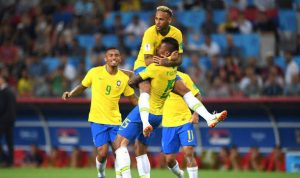 They wrestled the possession from the Brazilians and nearly made it count, all to no avail.

Brazil regained their dominance a few minutes later and pushed for another goal.

It was Richarlison again in the 73rd minute, who scored again to double the lead and bag his brace in his World Cup debut.

Serbia pushed for a consolation but could not make anything happen as Brazil held unto their 2-0 lead film the final whistle. 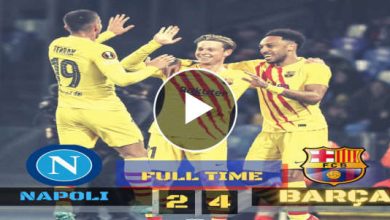 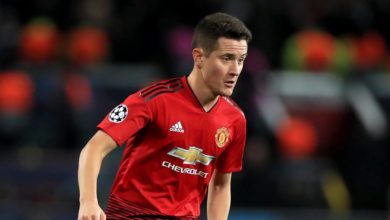 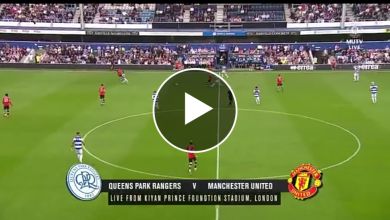